Where can you find the best teachers in Greater Houston? 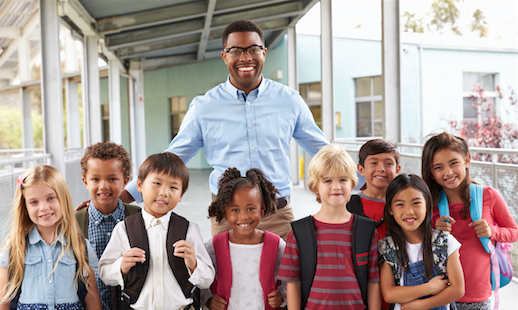 It’s no secret that good teachers make a good school, and in Greater Houston, nowhere are there better teachers than in the Friendswood Independent School District, according to rankings website Niche.

In its analysis, Niche, as it has in other school rankings reports, weighed a number of metrics – such as teacher salaries, the number of first- and second-year teachers, and student-teacher ratio – to determine which school districts belong on its list. Friendswood ISD, which came in at No. 1, received high marks for its impressive student-teacher ratio and the relatively small number of inexperienced faculty on staff. A close second was Barbers Hill ISD, where teachers made nearly $10,000 above the average state salary.

See below for Greater Houston’s top 10 school districts with the best teachers: