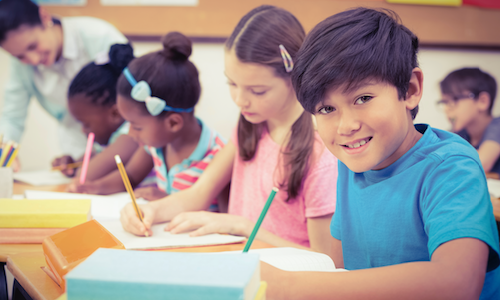 The Texas Education Agency announced this month that 26 Texas schools had been nominated for national 2017 Blue Ribbon Schools recognition.

The awards will be announced in September of this year, but even to be nominated is an honor. As the U.S. Department of Education explains, Blue Ribbon status is an affirmation of the work put in by students, educators, families and the communities they serve to ensure a safe and welcoming school environment.

Furthermore, the website reads: “The National Blue Ribbon School flag gracing an entry or flying overhead is a widely recognized symbol of exemplary teaching and learning.”