More Americans are shying away from homeownership, survey finds 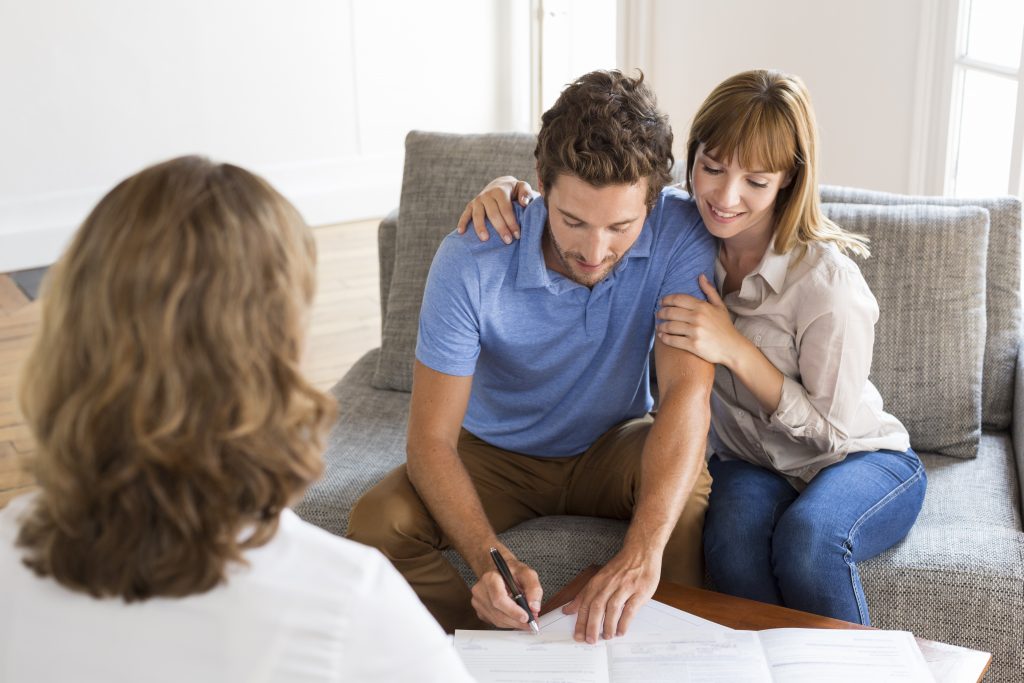 Though the housing market may appear constantly abuzz with new buyers and sellers, an Experian survey has found that fewer and fewer Americans are interested in owning a home. In fact, 27 percent stated that they were not planning on purchasing at all within the next 5 to 10 years – a significant increase from the 19 percent who felt the same in 2016.

While one might be tempted to attribute this developing trend to a lack of available homes in metropolitan areas, 64 percent of people surveyed felt that there were plenty of homes on the market to choose from. Fifty-four percent of respondents agreed that the rise in housing prices and rates has influenced their reluctance to buy. Other popular reasons cited include a need for more flexibility (37 percent) and a hesitation towards carrying more debt (26 percent). 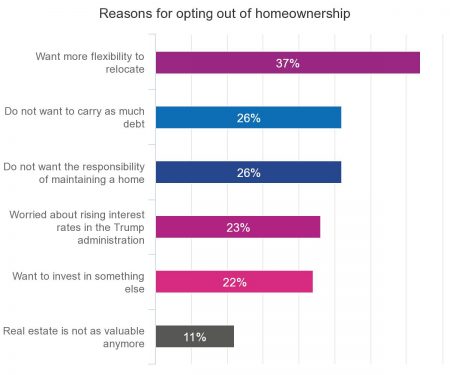 Additionally, the results of the survey suggest that American consumers are also concerned about the credit implications of buying a home.

“While a majority of consumers (71 percent) understand the importance of credit when buying a home, 63 percent agree that their credit score, in particular, has impacted or will impact their home-buying experience,” writes Sandra Bernardo, a manger of public relations and consumer education at Experian. “Among those who already purchased a home in the past year, 65 percent agree that their credit score affects the interest rate to refinance their home.”

Bernardo’s recommendation? Even if homeownership may not be in the cards right now, understanding and managing one’s credit can only help in the success of buying a home should the desire arise in the future.