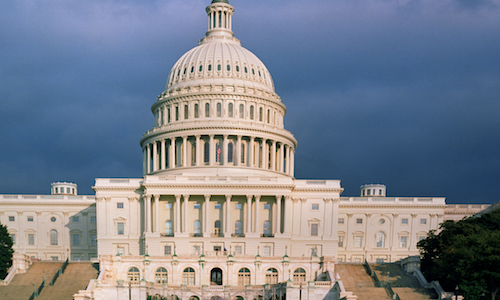 After months of urging from the National Association of Realtors, the House of Representatives finally voted to approve the 21st Century Flood Reform Act, which reauthorizes and reforms the National Flood Insurance Program.

Originally set to expire in September of this year, the NFIP was given a short extension by the Trump administration through Dec. 8. Less than a month before the expiration date, the House of Representatives voted to extend the NFIP for five years.

However, not all parties are satisfied by the 21st Century Flood Reform Act. The Congressional Budget Office estimates that the changes made to this legislation would lead to an increase in collections by policyholders, but also reflect a significant decrease in the amount of property owners who could purchase insurance through NFIP. Because of these reports from the CBO, the vote was not supported by all.

California Rep. Maxine Waters, a ranking member of the Committee on Financial Services Representatives, spoke out against the bill, saying she believes it will make insurance more expensive and less available.

“This bill will punish lower- and middle-class Americans with increased premiums, surcharges, and reserve fund assessments,” she said in an official statement. “In the wake of a historic hurricane season that devastated so many communities, it is unconscionable that we are considering a bill that would make flood insurance less affordable. We should be focusing on providing additional disaster relief and recovery after these devastating storms, not punishing these communities with higher premiums and surcharges.”

H.R. 2874 will now be voted on by the Senate for approval and, if granted, the bill will land on the president’s desk.