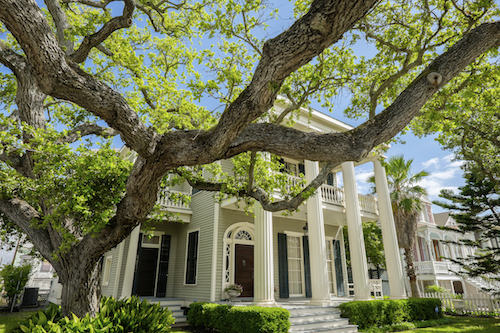 In a recent examination of homes in the United States — whether or not they were for sale — Trulia found that, while not quite literally, $1 million homes are a dime a dozen these days. Across the country’s 100 largest metros, 4.3 percent are valued at $1 million or more, which is four times as many as in 2002.

The real estate website says $5 million is the new benchmark for luxury homes in the United States.

“Five-million-dollar-plus homes now epitomize the new threshold for entry into luxury real estate,” Trulia charged. “The rate of growth of the share of these super luxury homes, while starting from a smaller base, have outpaced their million-dollar counterparts by growing nearly five times since 2012 versus 3.8 among million dollar homes.”

The average characteristics of listings of less and more than $5 million include:

Where the country’s $5 million-plus are located: 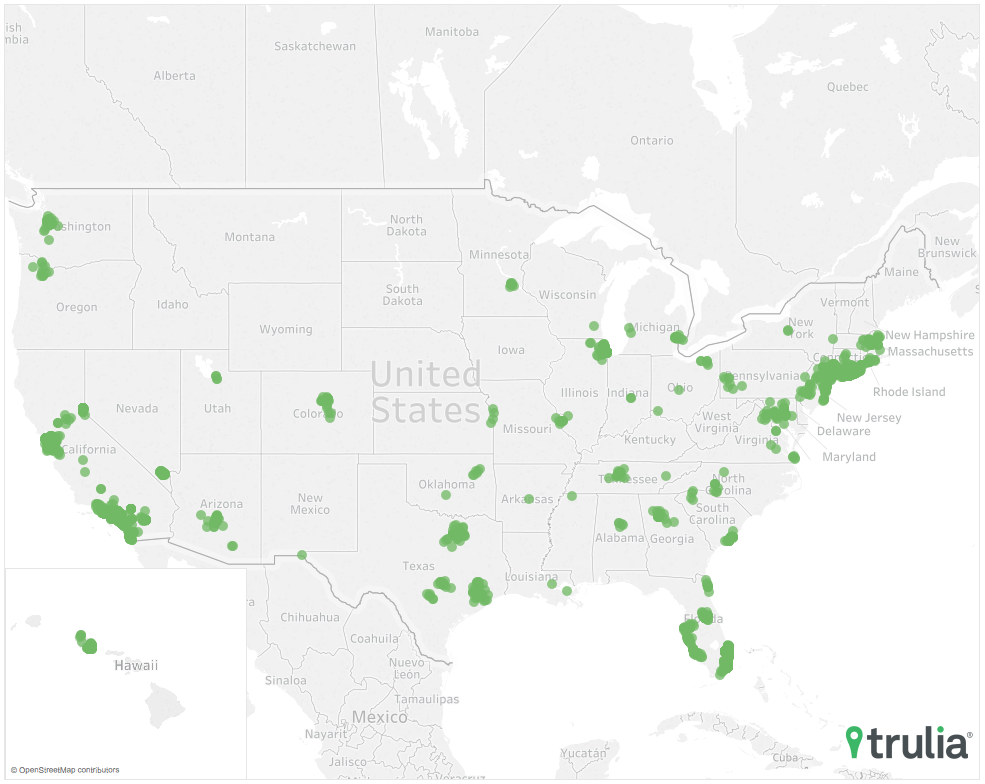