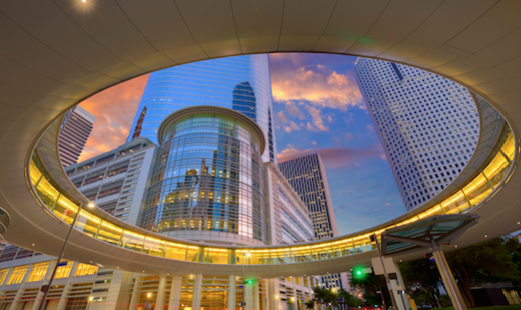 Amazon announced the 20 cities that will be considered for its second headquarters, and Houston did not make the cut. Many of the city’s top developers and members of the Greater Houston Partnership have expressed their disappointment at this development. GHP CEO Bob Harvey, Midway Executive Vice President David Hightower and McCord Development President Ryan McCord all talked to Bisnow Houston about the news and their hopes that another Texas city ends up winning the bid.