US housing market has recovered after crisis, but some markets still fall behind 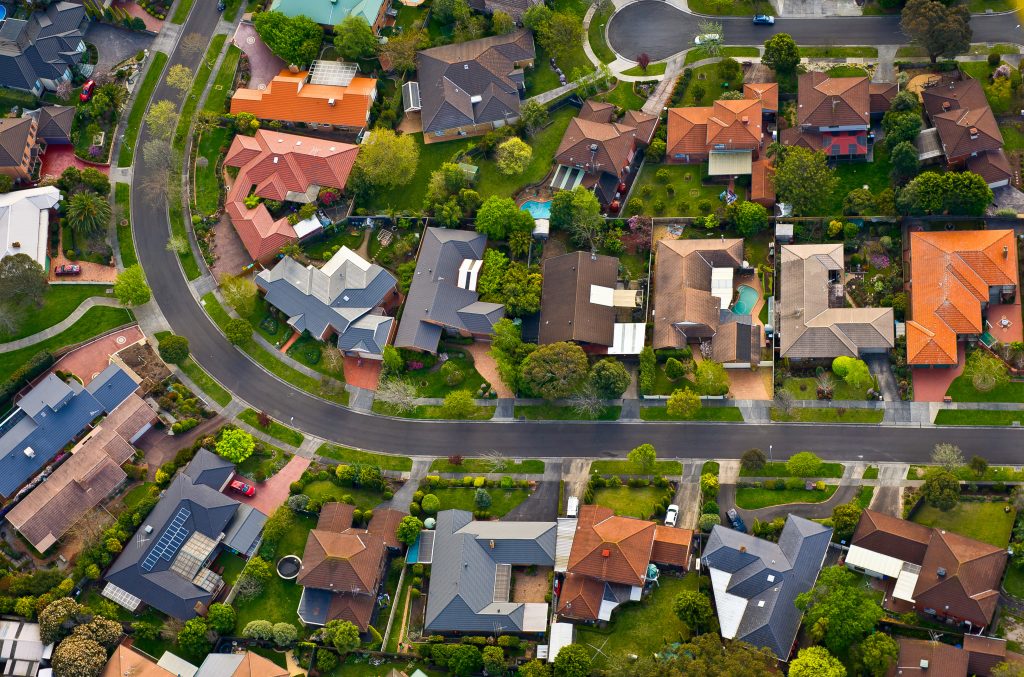 Despite gradual but continued recovery in most housing markets in the United States since the recession wreaked havoc on the country, there is still major disparity due to uneven shifts and progression in individual market values.

According to a recent Zillow report, the typical U.S. home is worth 36.5 percent (roughly $55,200) more than it was at the peak of the housing crisis.

In fact, the average U.S. home is now 5 percent more valuable than at the height of the bubble period. Overall, home values are higher than ever in more than half of the largest U.S. metropolitan areas.

The Houston housing market hit its lowest point in December 2011. The difference between the current value and the crisis low is 47.8 percent, or $60,000.

Trends indicate that markets on the West Coast, like San Francisco, have had the healthiest recovery due to factors like substantial job growth. Conversely, markets in Sand States like Nevada have struggled to regain their pre-recession value. For instance, the average home in both Las Vegas and San Jose lost about $190,000 in value during the housing crisis. However, the overall value for Las Vegas homes remains 19 percent below its peak during the bubble period, while San Jose’s home values have also doubled after the recession but surpassed its bubble peak in 2014, gaining $615,100 in value.

“The gap between the metros with the strongest and weakest housing market recoveries is as wide as it has ever been,” said Zillow Senior Economist Aaron Terrazas. “The California Bay Area’s housing recovery stands out when compared to other markets that saw similar home value appreciation because it has more than regained all of its lost value. Strong, high-paying job markets and persistently limited inventory sent prices skyrocketing, leading to the Bay Area having the most valuable housing markets in the country.”