Despite difficulties, more people want to own homes 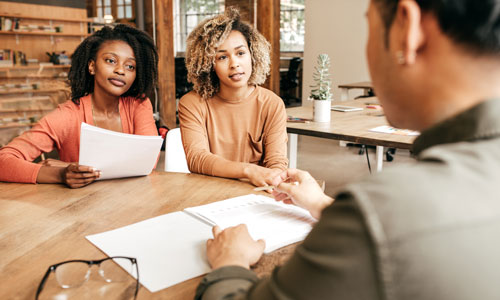 According to new analysis of a consumer survey from the National Association of Realtors, the vast majority of non-homeowners said that they want to own a home in the future.

NAR recently analyzed the results of its 2017 Housing Opportunities and Market Experience to explore housing expectations and sentiments of non-homeowners. Fifty-six percent of the respondents who don’t own a home cited affordability issues in the last three months of 2017, the highest level experienced all year. In addition, there appeared to be a substantial decrease in buyer morale.

According to the analysis, the two factors that hurt none-homeowners’ confidence last year were swift price growth and extremely low supply levels. By the end of the year, just 58 percent of respondents said it was a good time to buy, compared to 62 percent at the end of the third quarter.

“A tug-of-war continues to take place in many markets throughout the country, where consistently solid job creation is fueling demand, but the lack of supply is creating affordability constraints that are ultimately pulling aspiring buyers further away from owning,” said NAR Chief Economist Lawrence Yun. “These extremely frustrating conditions continue to be most apparent at the lower end of the market, which is why the overall share of first-time buyers remains well below where it should be given the strength of the job market and economy.”

Meanwhile, an estimated 51 percent of current renters foresee their rent increasing this year, and in the likely scenario that happens, only 15 percent of respondents said they would consider purchasing a home.

“Housing demand in 2018 will be fueled by more millennials finally deciding to marry and have kids and the expectations that solid job growth and the strengthening economy will push incomes higher,” Yun said. “However, with prices and mortgage rates also expected to increase, affordability pressures will persist. That is why it is critical for much of the country to start seeing a significant hike in new and existing housing supply. Otherwise, many would-be first-time buyers will be forced to continue renting and not reach their dream of being a homeowner.”