National mortgage rates on the rise, could impact housing prices 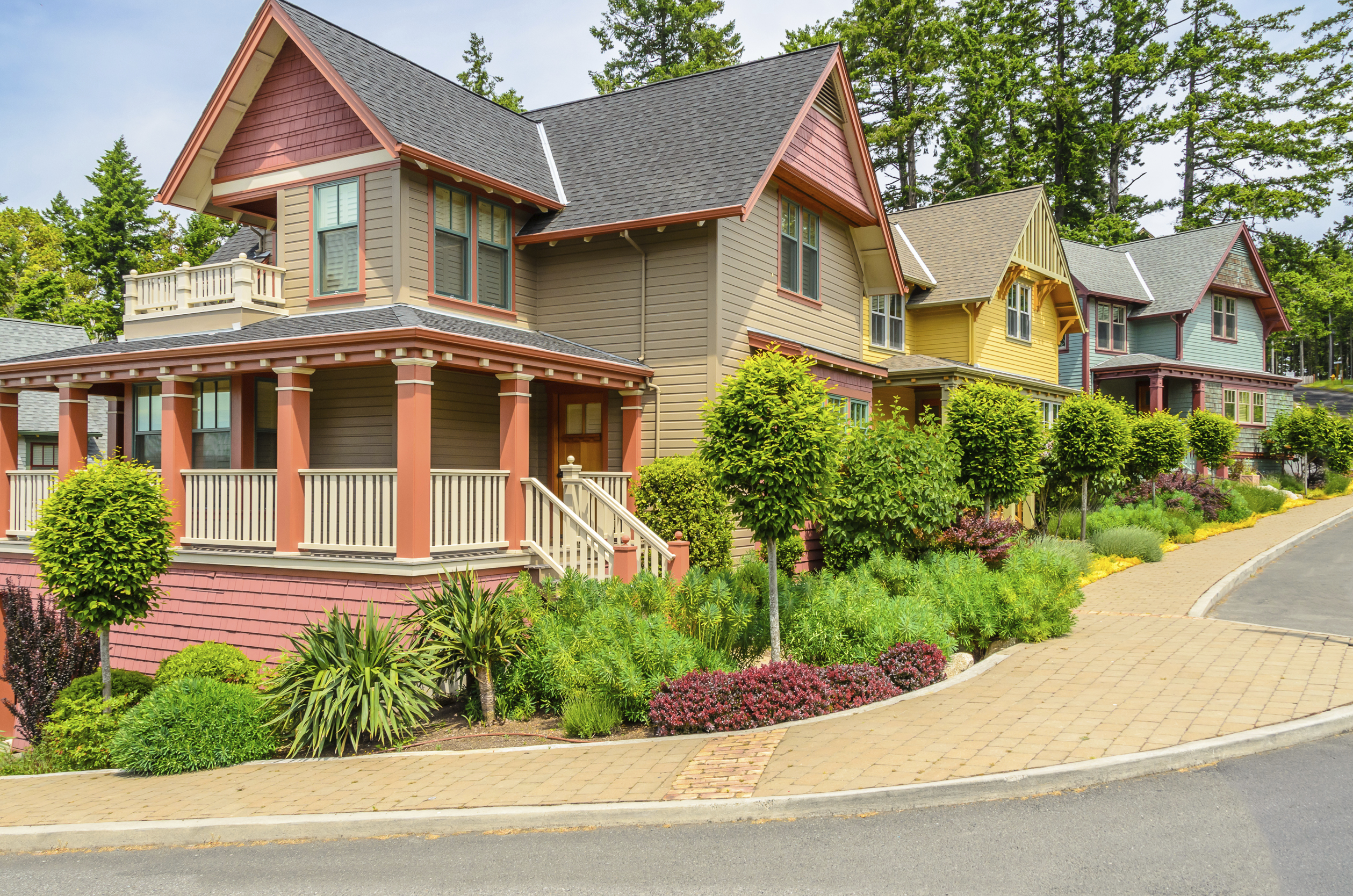 Years of historically affordable mortgage rates could come to an end as rates rise and are expected to escalate even further throughout 2018. So far, mortgage rates have increased nearly 50 basis points since the beginning of this year, according to Zillow.

Forecasters estimate that mortgage rates will increase around 6 percent next year, which will drive up monthly housing costs for the median U.S. home about 20.5 percent, nearly the historic average of 21 percent. However, monthly mortgage costs have already surpassed the historic average in seven large U.S. markets, including Portland, Denver and San Jose.

Higher mortgage rates will impact housing inventory as well, as some homeowners with lower rates may hesitate to sell their homes and take out a new home loan with a higher rate. Once rates begin to approach their historic levels, they will destabilize housing affordability for buyers, thus potentially limiting the number of homes on the market, according to Zillow.

“Rates are showing a clear upward trend, bringing an end to an era of historically affordable mortgage payments,” says Aaron Terrazas, senior economist at Zillow. “Bigger life considerations typically take precedence in the decision to move, but some homeowners who locked in a lower mortgage rate may look to alternatives like renovating their current home instead of becoming a buyer in a stressful, competitive market when higher rates would limit their buying power below what it was when they bought their current home.”