RE/MAX: Most of the country is a seller’s market 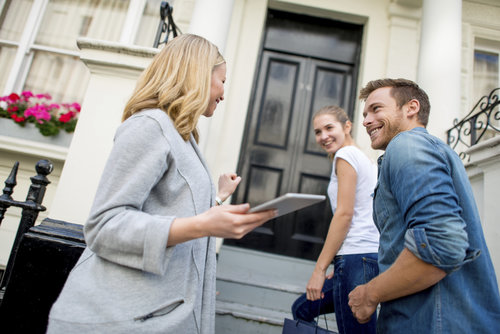 Those buying a home in the U.S. are facing difficulties as housing prices continue to surge for the 24th straight month, which caused home sales to decline for the fourth straight month, creating a seller’s market across the country.

All 54 metropolitan areas measured for April’s housing report had a housing inventory below six months, according to data from RE/MAX. Inventory decreased 0.5 percent from last month and 14.7 percent from March 2017.

The national average for days on market is 60, down from 64 a year ago and 62 last month.

“We also look at the days on market as another indicator of tight inventory and the national average stands at 60 days,” RE/MAX CEO Adam Contos said. “That’s four days less than a year ago and another March record-breaker.”

“Homebuyers shouldn’t be discouraged by the record-breaking numbers — even with higher prices and closed transactions, this March marks the second-highest in sales in the history of the RE/MAX National Housing Report,” Contos said.