This Week in Houston Real Estate: Fort Bend County Commission to sue over Harvey flooding, the most desirable hood in Houston and more 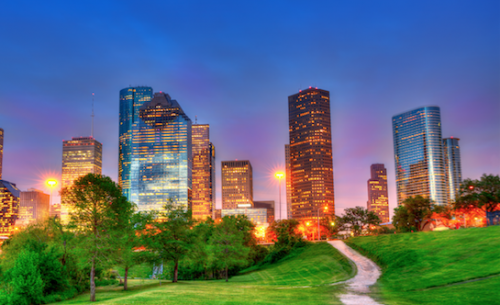 The Fort Bend County Commissioners have voted to file a lawsuit against the U.S. Army Corps of Engineers due to flooding that occurred after the Barker Reservoir was opened during Hurricane Harvey last year.

According to the lawsuit, “the county believes the Corps failed to acquire sufficient land to store the amount of water the reservoirs were designed to detain” and “the reservoirs’ design and modifications, along with the Corps’ standard operating procedures, made it inevitable that the limits of the Corps’ property would be exceeded — thereby flooding land for which it had no property rights upstream of the Barker Reservoir — if the reservoir were to reach near full capacity.”