See which Houston suburb is the wealthiest in the state 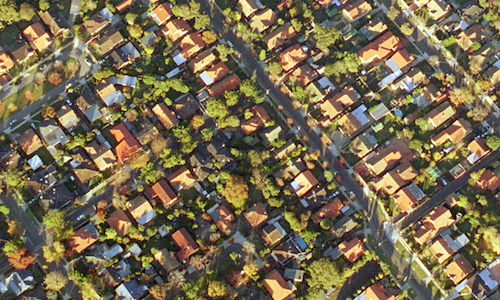 Just outside of Houston is the small town of Bellaire and its not-so-small price tag. 24/7 Wall St. broke down the wealthiest town in every state, and Bellaire topped the charts for Texas.

Location is a crucial. Proximity to large cities allows for easy commutes and high wages. Bellaire is a southwest suburb of Houston, one of the largest cities in the country. The residents are well educated with almost 79 percent of adults holding at least a bachelor’s degree. A little over 46 percent of households in Bellaire earn $200,000 or more, meanwhile only 5.7 percent of Texas households earn that much.

24/7 Wall St.’s data displays the commonalities between rich places scattered across the country. Towns like Bellaire surpass the state averages when it comes to education, median income, household earnings and median home value. Predictably, real estate prices are high. The median home value in Bellaire is $770,500, over five times the state’s median home value of $142,700.