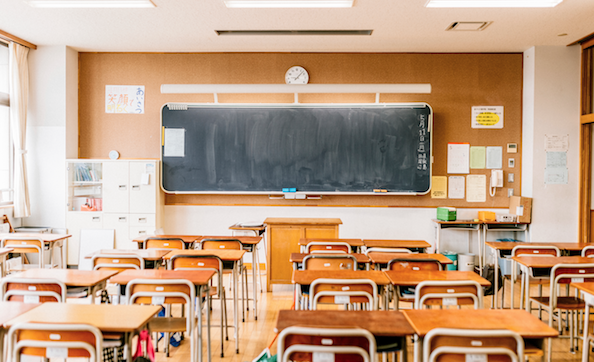 Children at Risk released their 2018 statewide rankings for 191 Texas elementary, middle and high schools. This is the 13th year the nonprofit organization has put out the list.

Additionally, 9 percent of Houston-area schools were labeled gold ribbon schools, meaning at least 75 percent of the student body is economically disadvantaged, but the school is not a magnet or charter school and still has an A or B ranking.