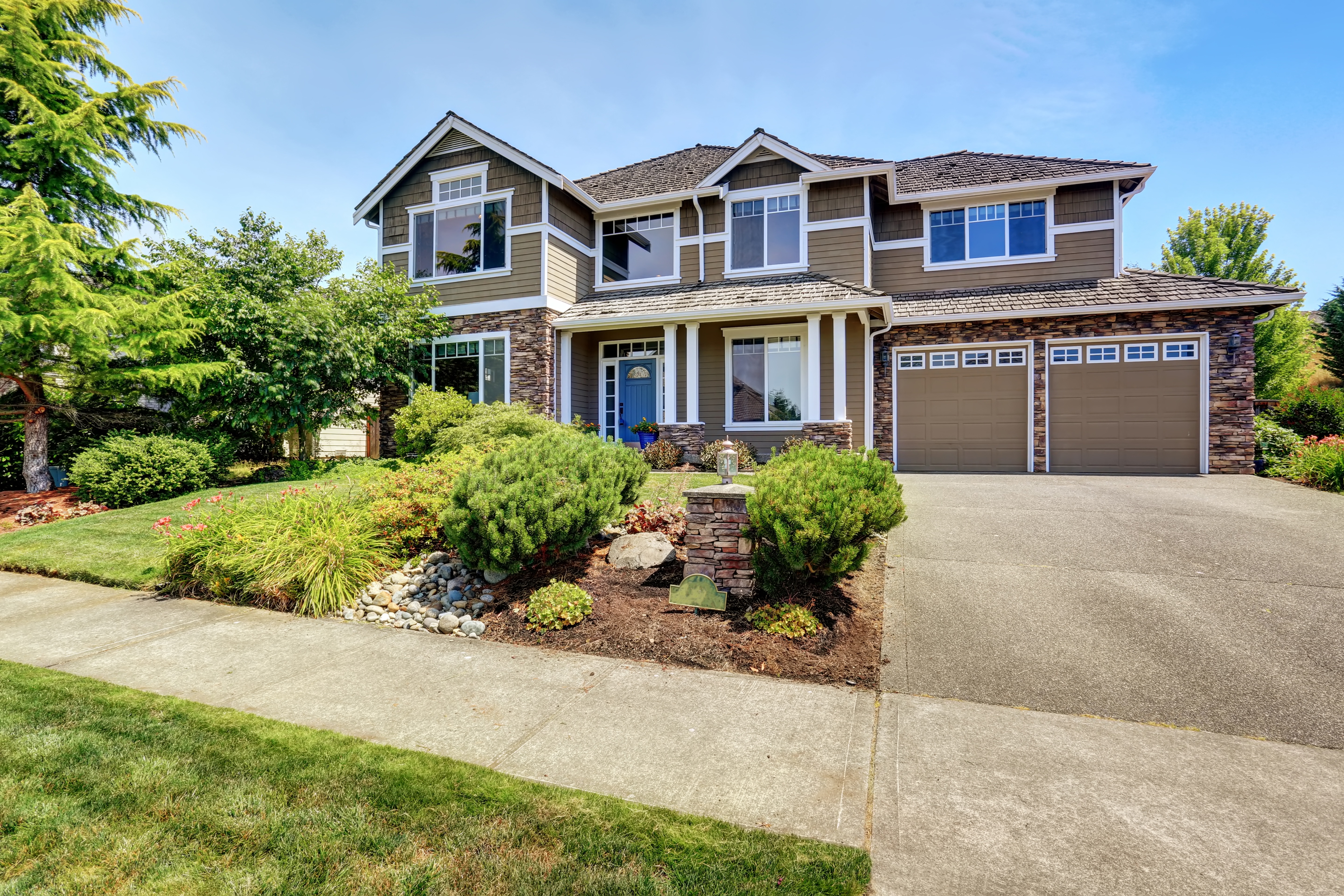 Owning a home is a substantial part of the American dream. People have their dream homes that change and grow with the times. A new report from Porch predicts what new housing trends will dominate the housing market in 2036.

With the average home spanning 2,600 square feet, prices in 2016 averaged $198,000 around the United States. Although, as homes and their features continue to grow, homes in 2036 will cost more for buyers. The report predicts new constructions for the average 3,000 square foot home in 2036 will cost nearly $305,000. Nearly 63 percent of homebuyers in 2036 will use a conventional home loan to purchase the house.

Even though home sizes will increase by 2036, 24 percent of homes are expected to be built without basements, but more than half will have two-stories and a percent will have two car garage.

Besides the size and price increase for homes, the presence of certain features will become more popular. By 2036, 57.4 percent of homes will have four or more bedrooms, with two in five homes being built with four bedrooms. Along with more bedrooms, 39.8 percent will have three full bathrooms.

While laundry has traditionally been on the first floor, the report predicts that 60 percent of homes will connect laundry hookups on the second floor to create convenience for homeowners.

All new homes will have central air by 2036, with 61.5 percent heated by heat pumps. With conventional ways of heating, fireplaces were seen as more of a hassle than benefit. The report predicts 68.5 percent of houses won’t have a fireplace.

For the outside features, while most homes were traditionally built with decks and porches, the report expects less than 17 percent of new homes will have decks, but more than 82 percent will have porches.  Along with porches, 74 percent of homes are expected to have patios.

In West South Central America, Porch predicts the region will have 24.5 percent of homes built in 2036.

The report predicts homes will get larger and more expensive, but homes in 20 years focus on a homeowner’s convenience and needs. They might be paying more, but they’ll get more in the end.