This Week in Houston Real Estate: How much home a dollar buys, a new luxury apartment complex and more 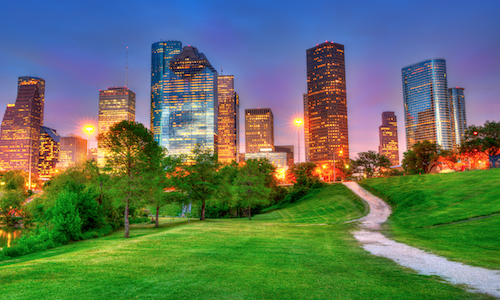