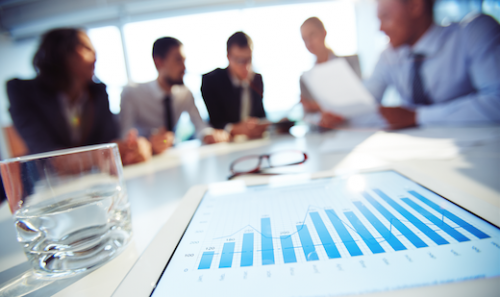 While the broader U.S. financial market has struggled to recover from a sudden drop in stock prices near the end of 2018, shares of major homebuilders have made big gains.

The Wall Street Journal reported that since the start of the year, a handful of prominent U.S. homebuilders have seen their share prices rise faster than the S&P 500, which tracks the 500 most valuable publicly traded U.S. companies. As of Jan. 23, the S&P 500 had gained 5.3 percent, while big builders like Beazer Homes USA grew 21 percent, Lennar Corp. grew 12 percent and D.R. Horton Inc.’s shares rose 7.6 percent. Each of these companies’ stock values are still down at least 29 percent over the last 12 months, and the S&P 500 is still 7.1 percent down over the same time period.

Analysts think investors have grown more optimistic about the housing market’s short-term prospects, given the fact that mortgage rates erased gains made in late 2018, and home price growth has begun leveling off. Even homebuilders themselves are slightly more optimistic, according to the latest NAHB sentiment poll, which gained two points in January. For now, these factors appear to favor a spike in demand from buyers. But plenty of uncertainty remains, since home sales can only rise if the rest of the economy is delivering consistent growth.

In other real estate news this week: