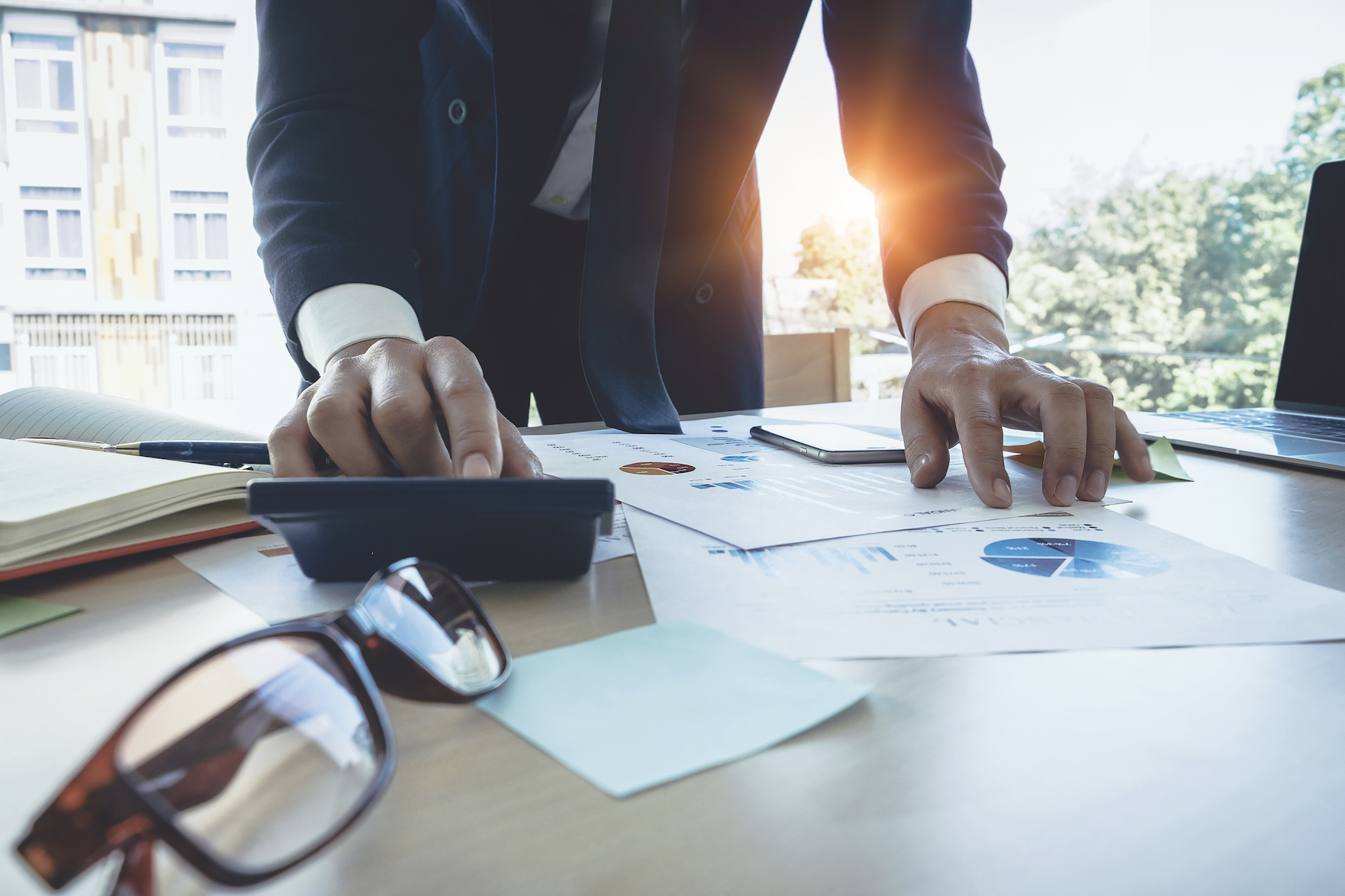 Wall Street has found itself increasingly on edge in recent weeks, but strangely, that may be breathing fresh life into the mortgage lending industry and the broader housing market.

New fears about the health of the world economy drove stock prices lower after a period of relative calm this summer. As investors sell stocks, they tend to buy government bonds, which are seen as a safe haven in times of financial uncertainty. But as demand for bonds goes up, the interest they pay in return (or yield) goes down. Yields on 10-year U.S. Treasury bonds fell to their lowest in three years as stocks sold off in the first full week of August.

What does that mean for the mortgage market? Due to the interconnected nature of the financial system, the cost of borrowing for a mortgage is only being driven lower as bond yields fall, which is great news for homebuyers and even current homeowners.

Both groups appear to be responding enthusiastically: According to the Mortgage Bankers Association’s latest weekly survey, refinance application volume was up 116 percent from the same time last year during the week ending August 2. Purchase application volume is also up but by a more modest 7 percent on the year. That coincides with mortgage rates hitting fresh lows — the going rate for a standard 30-year fixed-rate loan was 3.6 percent as of August 8, a full percentage point lower than where it stood at this time last year. Even seemingly small movements in interest rates can translate into hundreds of dollars per month in savings for those who refinance existing loans or take on new ones.

Ever since the U.S. Federal Reserve confirmed that it would lower its key interest rate on July 31 — one of the first events to set in motion the steep drop in consumer borrowing rates — mortgage lenders have been swamped. The Wall Street Journal spoke with multiple lenders around the country who said their phones were “ringing off the hook.” Bloomberg reported that others were now scrambling to hire additional help, only months after layoffs swept the industry. After all, it wasn’t long ago that headlines were warning of mortgage rates that would soon cross the dreaded 5 percent threshold and scare away borrowers.

The housing economy, and especially the lending industry, is no stranger to this feast-or-famine dynamic. Now many are wondering how long the sudden boom will last, or if it will pick up enough steam to drive home sales out of a slump.

“Low rates are always welcome, but right now [low] rates are occurring for the wrong reasons,” Lawrence Yun, chief economist of the National Association of Realtors, told the Wall Street Journal. Yun’s and other experts’ concern is that the negative outlook for businesses, which is driving rates lower, will eventually spread to consumers. The latter are reaping the rewards for now, but that could quickly change if the stock market keeps shedding value, or employers begin large-scale layoffs. On the other hand, Yun estimates that every 1 percent drop in mortgage rates can boost home sales by as much as 8 percent.

Whatever direction these developments take the housing market, the second half of summer and early fall could prove to be critical.

“Every day in the last week or 10 days there’s been more bad economic news,” one mortgage lender was quoted by Bloomberg as saying. “How many other shoes are going to drop to push rates down?”