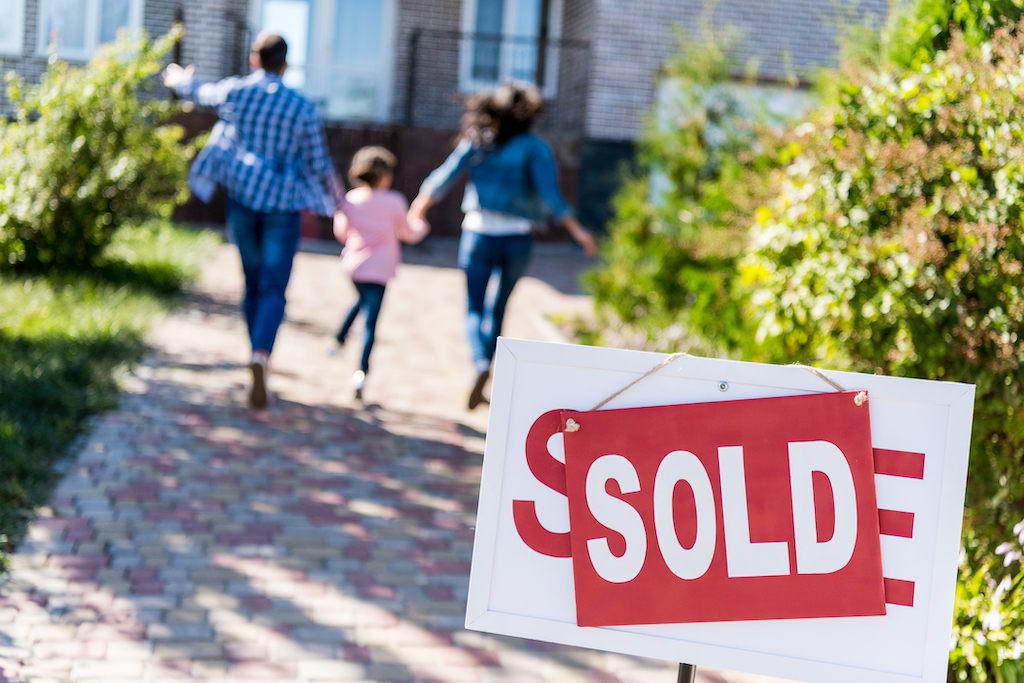 Sales of existing homes in July rose 2.5 percent from the previous month to log the first year-over-year gain in more than a year, according to the National Association of Realtors. Home sales activity is picking up this summer thanks in part to historically low mortgage interest rates, and despite some worrisome signals on the broader economy as of late. NAR Chief Economist Lawrence Yun also attributed growing sales inventory in the lower end of the housing market as a key contributor to last month’s sales growth.

The median price of previously owned homes sold in July grew 4.3 percent year-over-year, to $280,000. However, according to data analyzed by Realtors Property Resource and Black Knight, Inc., several metros have seen price growth among the lower half of the local home market in excess of 100 percent since 2012. In the Atlanta-Sandy Springs-Roswell metro area, for example, the bottom half of homes according to price sold for 165 percent more in 2018 than in 2012. Other markets including Miami, Denver and Tampa Bay saw similar trends over the same time period. According to Yun, this shows that affordable homes are still in short supply across the country.

“Clearly, the inventory of moderately-priced homes is inadequate and more home building is needed,” Yun said in a news release. “Some new apartments could be converted into condominiums thereby helping with the supply, especially in light of new federal rules permitting a wider use of Federal Housing Administration (FHA) mortgages to buy condo properties.”

Falling mortgage rates are believed to have fueled a recent expansion of home sales and refinancing activity, giving real estate agents and mortgage lenders a much-needed boost in revenue. But those low rates are closely related to falling bond yields and other data which economists read as a sign that recession is imminent. Warnings of a possible economic slowdown have had a chilling effect on business confidence, in contrast to continually strong sentiment and spending activity throughout the U.S. consumer sector. Yun and others are concerned how long that dynamic will last.

“Mortgage rates are important to consumers, but so is confidence about the nation’s overall economic outlook,” Yun said. “Home buying is a serious long term decision and current low or even lower future mortgage rates may not in themselves meaningfully boost sales unless accompanied by improved consumer confidence.”