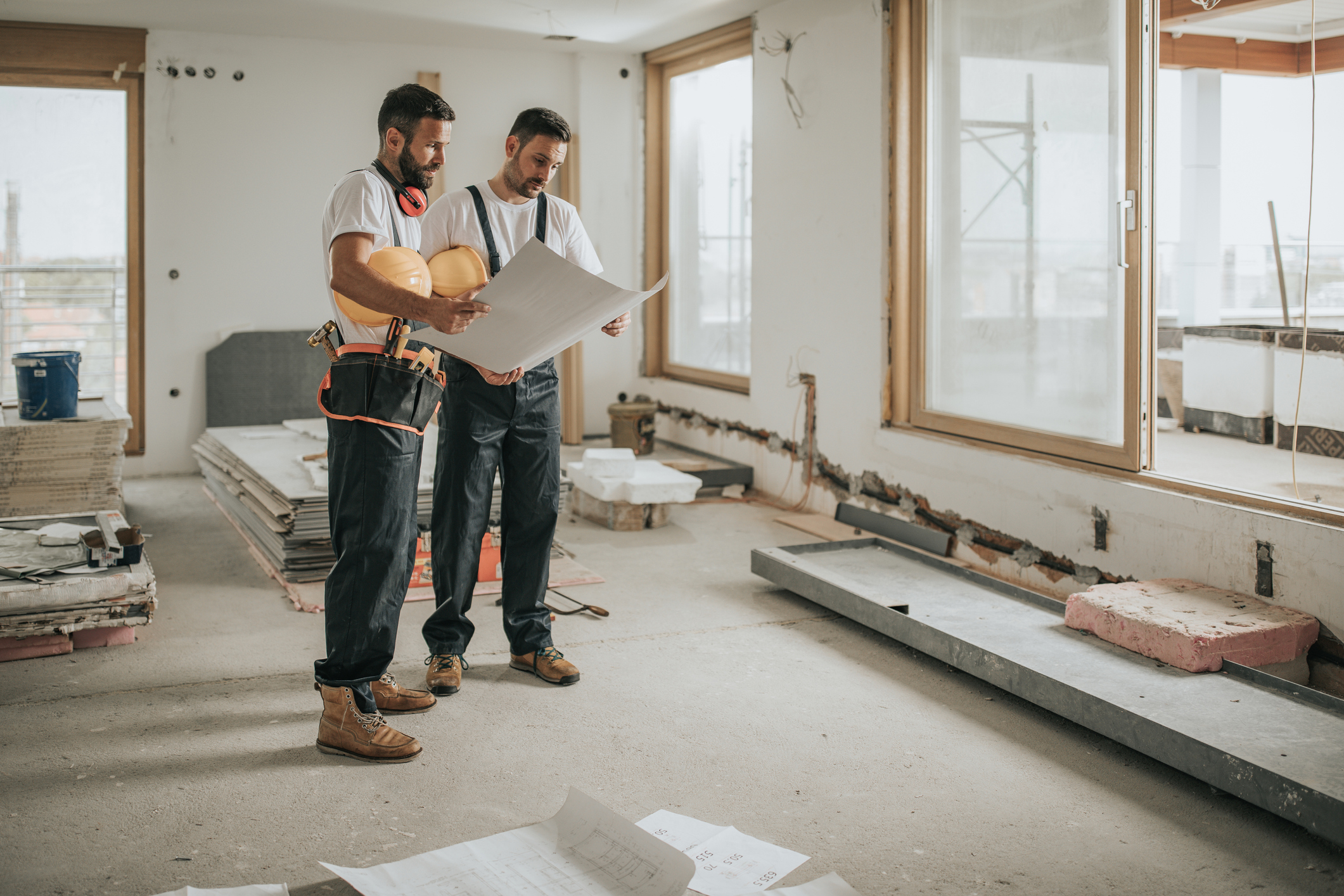 New national data on apartment construction from RENTCafe and Yardi Matrix shows activity slowing down in general, but features several cities with exceptional building activity. According to RENTCafe’s analysis of new apartment units completed or scheduled for completion this year, multifamily builders across the U.S. will have added 300,000 new units to the nation’s rental stock by the year’s end. By contrast, builders delivered 326,000 new rental units in 2018 and 332,000 in 2017, which represented the peak of the last decade in terms of apartment construction.

The reasons behind the nationwide slowdown are linked to trends seen in the new construction market for single-family homes: higher costs, particularly with regard to labor as contractors face record shortages. Unlike the single-family market, though, new multifamily development has been surging over the last ten years. RENTCafe estimated that if 2019 year-end projections hold, the decade that began in 2010 will be the best for U.S. apartment construction activity since the 80s, with an estimated 2.34 million new rental units added.

However, the situation is also indicative of where the industry is in the business cycle, according to Yardi Matrix Senior Research Analyst Tara Jeffcoat. “Rising construction costs and a tight labor supply certainly contribute to a flattening and decline of expected completions, but 2019 is part of a larger trend of developers gearing up for next cycle,” Jeffcoat said. “Although completions peaked in 2017, there is a significant number of prospective properties in the pipeline.”

With 2019 representing a transition year in the development cycle, multifamily construction activity between major U.S. cities was uneven. For example, RENTCafe reported that the Dallas-Fort Worth metro area was on pace to add more new rental units this year (22,200) than all of New York City and the surrounding area (13,400). However, Dallas was far from the top of the list of metros that saw the biggest change in apartment construction activity since 2018. Detroit actually led the U.S. in that regard — rental unit deliveries are on track to finish the year 300 percent higher than last year. California metros San Jose and Riverside were not far behind in projected growth rates, each well over 200 percent.

The Houston metro area added 7,100 new rental units in 2019, according to RENTCafe’s estimates. However, this represents a 34 percent decline from the number of deliveries recorded in 2018.