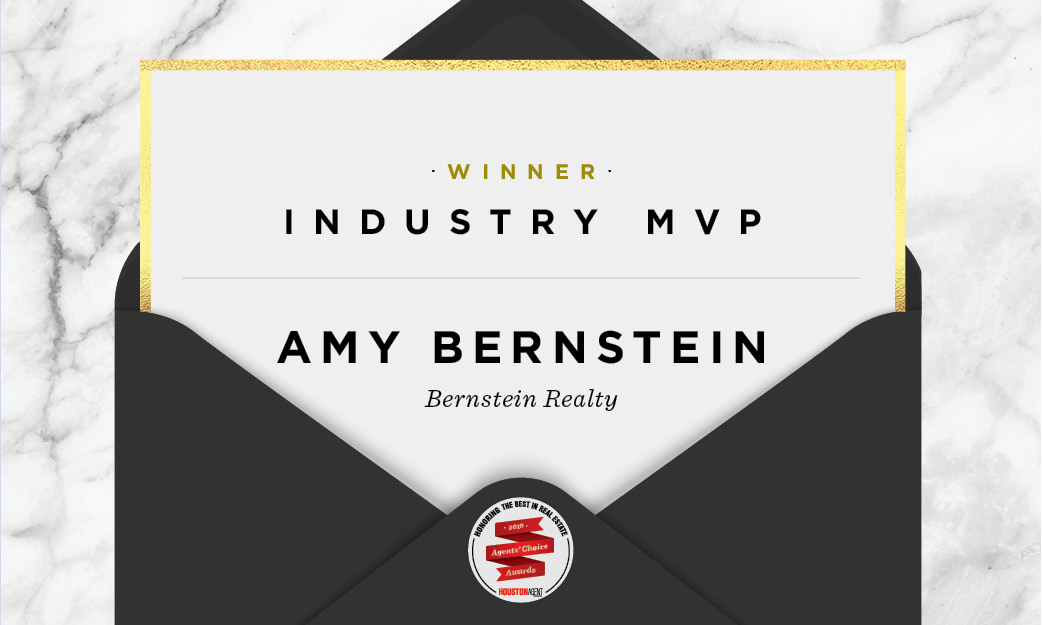 Amy Bernstein founded Bernstein Realty in January of 1985 as a way to combine her two greatest passions – people and real estate. Bernstein holds a Bachelor of Science degree in education from The University of Texas at Austin and in addition to her Texas Real Estate license, has also earned her Graduate Realtor® Institute {GRI} designation. Bernstein’s knowledge regarding current trends of the local real estate market and her unmatched negotiation skills make her an invaluable resource to her clients. She is also consulted regularly by the local media, including The Houston Chronicle, the Houston Business Journal, Ralph Bivin’s Realty News Report, and Houston’s NBC affiliate, Channel 2. She has also appeared on several radio shows and has been a guest on Beyond the Headlines and Debra Duncan’s show, Great Day Houston, on KHOU. Amy has also been invited to participate on several panels at local events including the Houston Business Journal’s Powerful Women: Executive Women in Business. 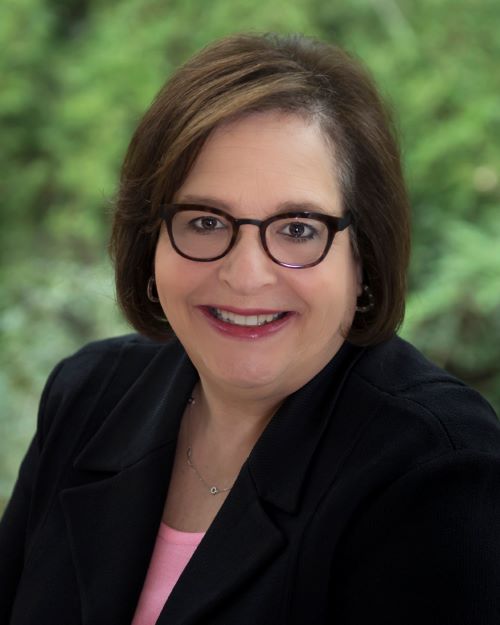 Bernstein spearheaded her company’s growth by making exceptional service to clients the highest priority. As a result, the company enjoys an unusually high number of repeat and referral business. Because of her dedication, hard work and willingness to go the extra mile, Bernstein has been recognized every year since 2008 by the Houston Business Journal as one of the top 25 residential real estate professionals based on sales production. In 2014, she was recognized by Houston Woman Magazine as one of Houston’s 50 Most Influential Women. She has also been recognized numerous times by Texas Monthly Magazine as a Five Star Realtor.