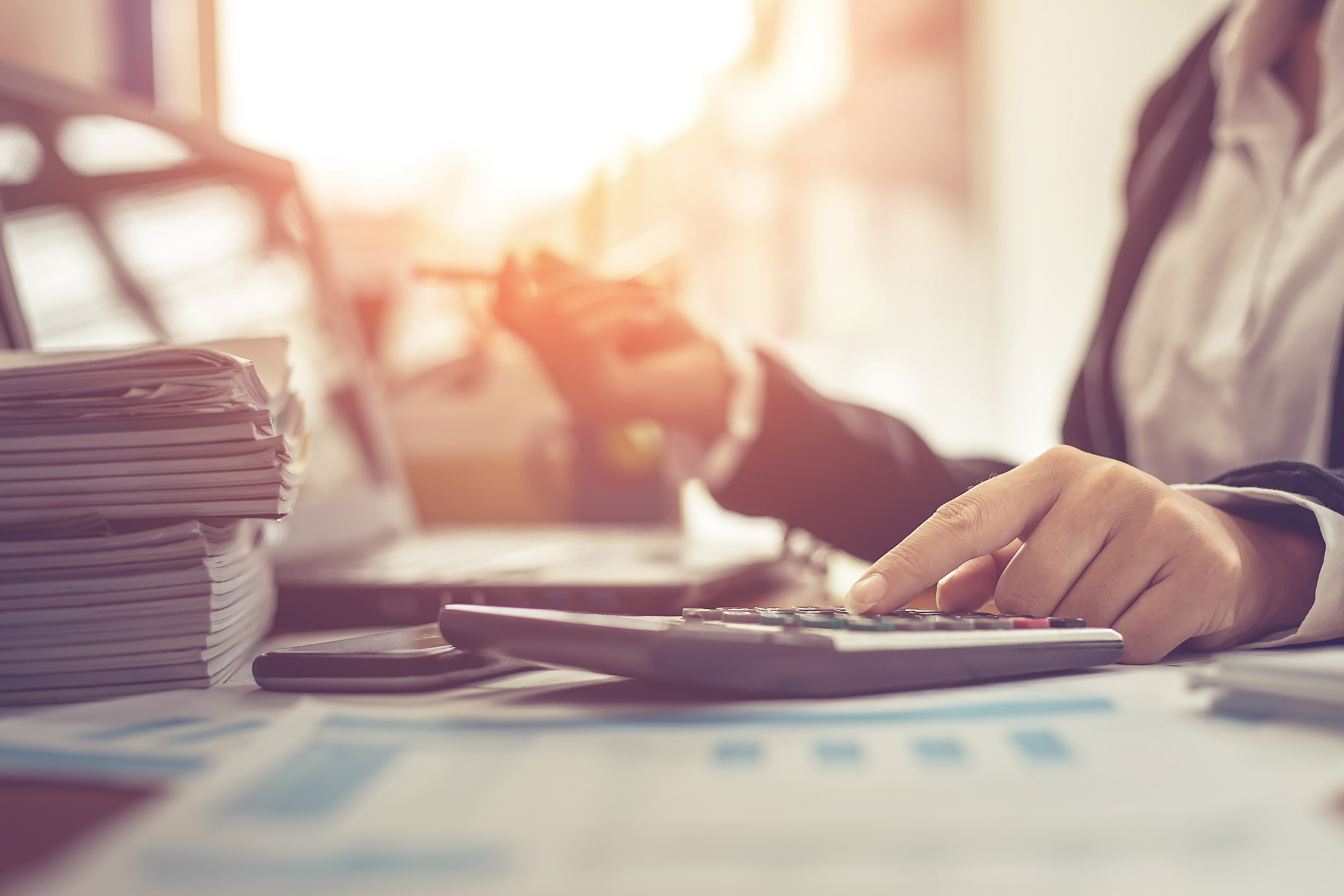 Businesses struggling as a result of the coronavirus pandemic got some good news from the Small Business Administration (SBA), which announced it will provide 100% government-backed loans to businesses with fewer than 500 employees through the Paycheck Protection Program (PPP). Loans will be administered through thousands of lending institutions across the country, but a variety of logistical problems with the rollout of the loan program are already leading small business owners to search for additional resources to help keep them afloat.

The SBA program has been slow to get rolling and hampered by inconsistent information released by the federal government its first few days. The program’s initial interest rate was 0.5%. Within days the rate was revised up to 1.0%. The initial loan term of 10 years has been reduced to two years. Lenders who partner with the SBA have been reluctant to process loan applications, expressing not only confusion, but also concern about their own liability for any loans they issue that fall into default. IT problems have also plagued the start of the program and, as a result, the federal government has been unable to bring as many lenders as they’d hoped online. Several large lenders have already suspended their participation in the PPP program under the crush of new applications. That means loans under the PPP may take months to materialize, leaving small business owners and their employees struggling to survive.

Many small businesses are also worried that the amounts they are eligible to borrow will not be enough to help them survive the current crisis—by a large measure. Under PPP regulations, businesses can only borrow two months of average payroll costs plus an additional 25% of that amount. Businesses may only apply once for a loan during the initial PPP’s duration. The program is slated to expire on June 30, 2020, though Congress may extend it. They have already increased the financial scope of the program by another $200 billion bringing the total amount appropriated to $549 billion.

A recent survey of small businesses reveals that 37% have less than a month’s reserve cash on hand. Some small or sole-proprietor real estate agencies fall into this category and are looking for relief under the PPP. Many small businesses are already late with their April rent. Clients who own or manage commercial rental properties are likely already dealing with cash flow issues as the economic effects of the virus trickle down from their small business tenants.

The good news is that commercial lenders are stepping up their efforts to offer small businesses private loans outside the confines of the PPP. Bolstered by the Federal Reserve Bank’s lowering of its rate to near zero in March, the best small business loans offered by private institutions will likely feature more favorable rates and terms than were previously available. They may also offer borrowers higher loan limits and flexibility than PPP loans. More importantly, private loans could be subject to shorter processing times as lenders try to cope with the avalanche of PPP loan applications they’re receiving. That’s because lenders are accustomed to processing traditional loans. They also stand to make more money by extending the loans they always have instead of loans offered under the auspices and regulations of the PPP. Small businesses would be smart to explore loan options from both the PPP and private lenders before submitting applications to either.

The SBA has published a number of online resources to educate businesses on the requirements and mechanics of the PPP. Private lenders have also set up new information portals to address questions small businesses may have about the program. One thing that has not changed due to the coronavirus crisis: an educated buyer finds the best deals.