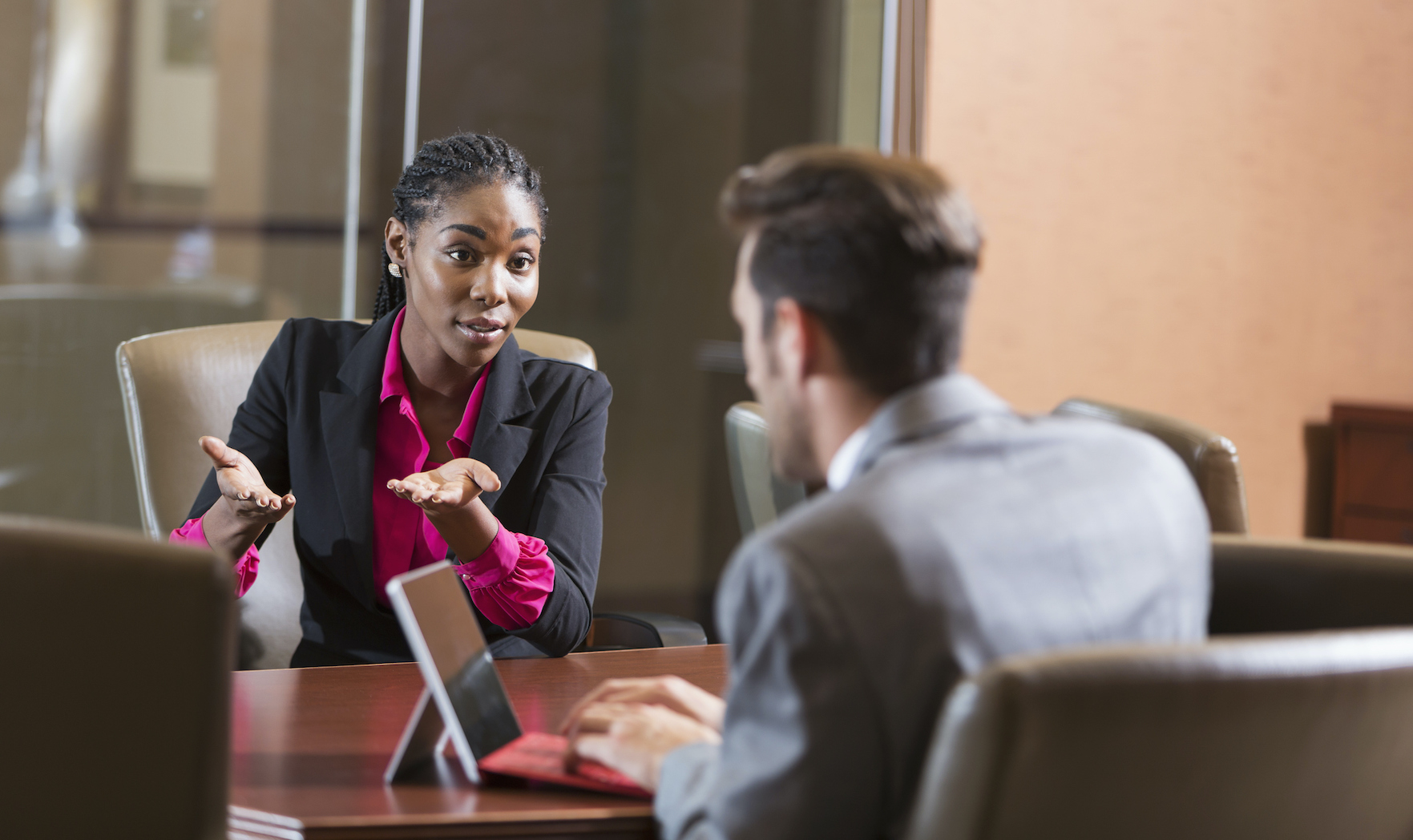 In a time when it seems every industry is pledging to expand diversity and make it easier for women and people of color to gain a foothold, commercial real estate appears to be backsliding in some important ways. That’s according to a study by professional organization Commercial Real Estate Women Network. CREW has been partnering with the Massachusetts Institute for Technology’s Center for Real Estate since at least 2005 to produce a benchmark study examining issues around diversity in commercial real estate, and the results of this year’s edition are sobering.

While the overall share of women in the industry hasn’t changed much (36.7% in the 2020 study), researchers found a growing wage gap. The difference in total earnings (combining salaries, bonuses and commissions) between genders in 2020 is up 11% from what it was in 2015. Most of the 34% gap comes after salaries are set. The commission and bonus gap is 55.9% between genders, a figure the report characterized as “staggering.”

Of course, many factors lead to this gap. CREW Network noted that while some reasons may relate to gender bias in hiring, disparities in commission sharing, or a lack of access to high profile clients and profitable projects, women’s own choices about how to structure their employment may also affect the numbers.

For example, the organization has noted in the past that more women self-report a reduced comfort with the risk involved in 100% commission-based positions than men. However, that gap is narrowing. In 2015, there was a 13 percentage-point gap between male and female respondents who said they’d be willing to consider a job where commission factored into their overall compensation. In 2020, that figure had been reduced to 9 percentage points.

There was a great deal of variation in race and ethnicity when it came to the salary versus bonus gap, as well. The widest gap between the two variables was found among Asian women in commercial real estate, who earned 160% of what Asian men make in terms of salary but only 16% of their male counterparts’ earnings in bonuses. White women make 93% of white men’s salaries, but only 48% when it comes to bonuses. That differential was 79% and 21% for Hispanic women; 64% and 83% for Black women; and 74% and 49% for those who identified as “other” or mixed race.

Another setback appeared when it came to women in high-level positions in commercial real estate. In measuring the percentage of women in senior vice president, managing director and partner-level positions, CREW Network found the share decreased over the last five years from 27% to 22%. One bright spot for future leadership, though, was that researchers found more women in entry- and mid-level positions in the sector (a 1% and 5% increase, respectively). Also, the study recorded a 5.4% increase in women respondents who are 39 years old and younger.

Still, those new entrants face growing challenges that the industry will need to address if it wants to reverse this trend. The gap in entry-level compensation in commercial real estate grew from 2% in 2015 to 9% in 2020.

All of these factors may be taking a toll on how women see their own achievements in the industry. While both men and women reporting feeling less satisfied and successful during the market dip spanning the 2010 and 2015 benchmark studies, men have bounced back in 2020, with 68% of respondents identifying themselves as “very successful” in 2020 as compared to 64% in 2015, and 63% calling themselves “very satisfied” in 2020, as opposed to 60% in 2015. Women in commercial real estate have moved in the opposite direction, with only 56% considering themselves “very successful” this year (61% in 2015) and 55% “very satisfied” (59% in 2015).

“The 2020 dip in women’s perceived success cannot be simply explained by the economy. … The percentage of women who reported being very satisfied with their level of career success remained relatively stable in the prior three studies, but decreased in 2020,” the study noted, adding that lower pay and fewer opportunities might be causing this malaise. “Lack of progress — despite individual and collective efforts to address gender biases — could also be taking a toll.”

One possible solution to the issue is increasing mentorship opportunities in commercial real estate. When asked about the top contributing factors to future success, men have mentioned networking opportunities and lead generation most often over the past few studies. But the No. 1 factor for women in 2010, 2015 and 2020 was establishing a relationship with an internal senior executive mentor.