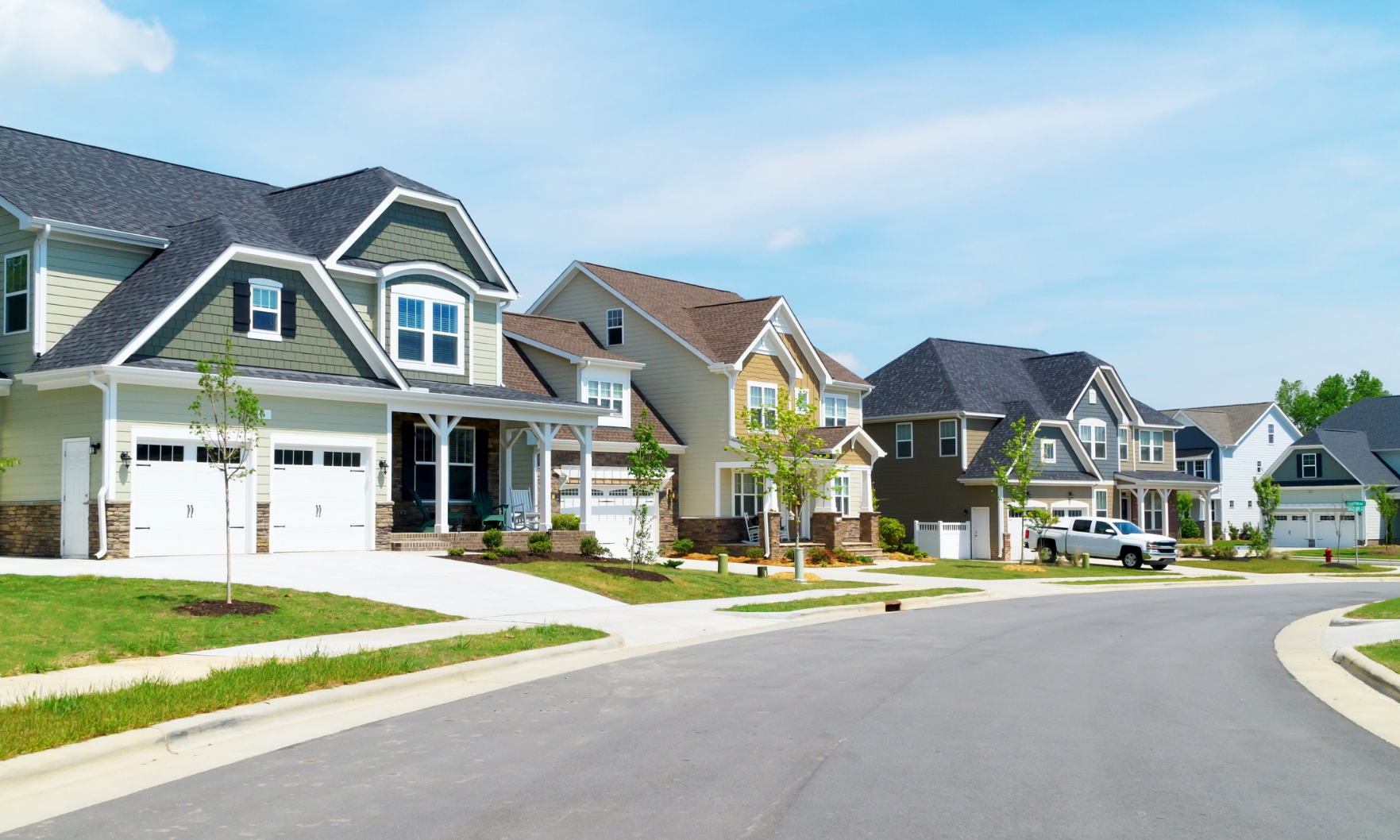 With lower-than-average housing costs, plentiful job opportunities and a reasonable cost of living, it’s no surprise that Houston’s population is soaring.

A recent report from Rent.com analyzed several factors to determine the city’s affordability, including costs for housing, food, utilities, transportation, health care and goods and services.

The report shows that housing costs in Houston neighborhoods are 18.6% lower than the national average, although the current average rent in Houston is up 16% from last year’s local average.

Houston renters can expect to pay around $1,264 for a one-bedroom apartment and $1,649 for a two-bedroom.

However, rent prices can be higher or lower depending on the area. For example, in some of the city’s more expensive neighborhoods, such as the Museum District, Uptown-Galleria and Downtown Houston, the average cost of an apartment ranges from $2,049 to $2,264.

In contrast, budget-conscious renters can find one-bedroom apartments starting at only $686 in North Houston and East Houston.

Buyers looking to secure a piece of Houston real estate can also take advantage of these affordable prices. Redfin reports that the median cost for a single-family home in Houston is $314,000, while in other parts of Texas, such as Austin and Dallas, home prices vary from $405,000 to $581,000.

“The homeowner’s market here is also not as cut-throat as in other major cities, giving you better chances to score your dream house in your dream neighborhood,” the report noted.

In addition, Houston’s food, transportation and health care costs are nearly 4% lower than the national average.

Houstonians’ utility bills are the only higher-than-normal cost compared with the rest of the country. Residents should expect to pay around $194 per month on total energy costs, 7.4% higher than the national average.

Overall, Houston’s cost of living is nearly 6% under the national average, according to the report.