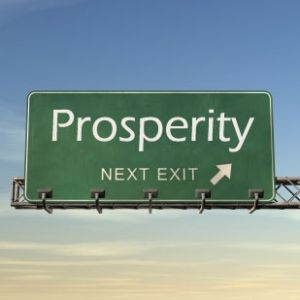 One does not have to be a rocket scientist at NASA to see that things are pretty good in Houston right now. Home sales in April were positive for the 11th straight month, reaching their highest level since August 2011, and economic conditions in the city are so strong that even lending restrictions, which still troubles some markets, are improving.

Numerous factors have gone in to Houston’s sterling economy, and a new piece by the Houston Chronicle has effectively pinpointed three of the most potent reasons.

And boy has Houston grown. Just look at this chart, which follows Houston’s land and population increases in the 20th century using U.S. Census data:

In case you’re wondering, Houston’s population in 2010 was 47 times what it was in 1900. So whether it’s political, economic or sociological, all the elements have come together to produce some incredible growth in the Bayou City. 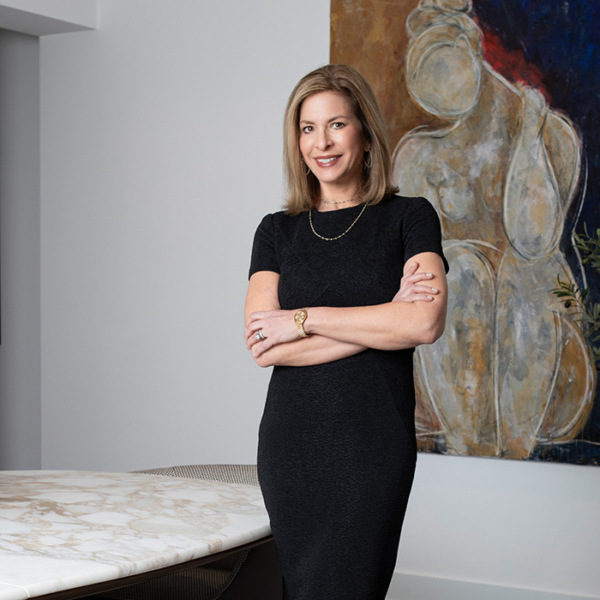