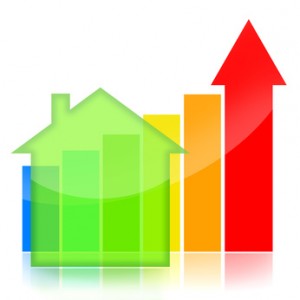 The Houston real estate market continued to surge in November, with housing inventory falling to its lowest level in 12 years and both average and median home prices setting new records for a November in the Bayou City, as the local housing market continued to defy seasonal trends.

According to the Houston Association of Realtors, housing inventory for the month stood at just 4.1-months supply, down from 6.2 months in November 2011 and the lowest recorded inventory since December 2000. Similarly, average home prices and median home prices posted strong gains, increasing 10.5 and 8.1 percent, respectively.

Both prices and inventory, no doubt, were spurred by the Houston real estate market’s strong sales. Single-family home sales rose 27.3 percent year-over-year, the second-strongest yearly increase of 2012 and the 18th consecutive month of positive sales for Houston.

Dianne Moore, the managing broker of United Real Estate in Houston, said the market conditions in the Houston real estate market have created an incredibly competitive marketplace for her agents.

Though Houston is “definitely a seller’s market” in Moore’s view (and with rising prices, falling inventory and skyrocketing demand, it’d be hard to see it any other way!), she said homebuyers are not losing out as a result, considering that interest rates are still at historic lows; thus, sellers are “giddy” at the rising home values, and buyers are able to move up and purchase bigger and better properties.