American consumers are growing more and more confident with the housing recovery, according to Fannie Mae’s latest National Housing Survey. 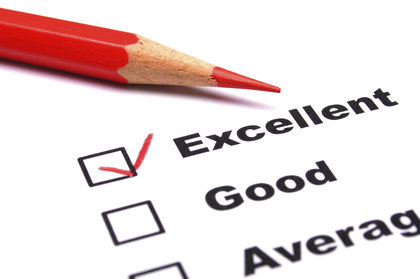 More than half of American consumers expect home prices to rise within the next year, according to the latest National Housing Survey from Fannie Mae.

The Survey, which asks more than 1,000 consumers various questions about the housing market and greater U.S. economy, had been tracking a growing optimism among consumers towards housing, but Fannie’s latest finding – for perspective’s sake, just 32 percent of respondents in last year’s survey expected home prices to increase – is by far the most encouraging.

Doug Duncan, the senior vice president and chief economist at Fannie, said the survey’s findings on home-price sentiment are significant for a number of reasons.

“For the first time in the survey’s three-year history, the majority of Americans surveyed now expect home prices to increase,” Duncan said. “Crossing the 50 percent threshold marks a significant milestone, as most Americans believe a housing recovery is truly occurring throughout the country.”

Amy Smythe Harris, the broker/owner of Urban Provision Realtors in Conroe, said her clients are more confident than they’ve been in years.

“My clients are very confident and excited about the housing market [in ways] that I have not seen since 1997,” she said. “As an agent, it feels like 1997, but on the steroids!”

Other key signs in the National Housing Survey were:

One facet of the survey that we should draw particular attention to dealt with home sellers. In the survey, 30 percent of respondents reported that now was a good time to sell; that’s up 4 percentage points from March, and represents an all-time survey high.

Normally, this would be nothing more than a nice increase in seller activity, but as any agent in their right mind knows, our respective housing market has been grappling with some of the lowest levels of housing inventory in years; but, if more consumers are seeing the current housing market as one beneficial to sellers, there’s a good chance we may see the inventory situation change.