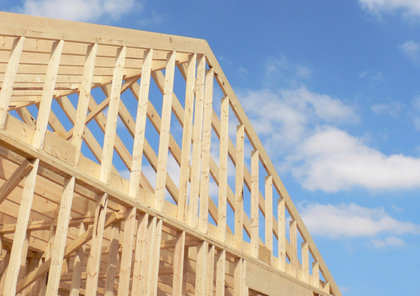 Houston surged above the entire state of California in new-home starts last year, according to a CultureMap Houston report. More new home construction, with the addition of new commercial real estate, is fueling Houston’s building boom, which should continue on for the next few years.

With home prices in Houston at an all-time high because of low inventory, prices will only continue to go up, to about 5 percent this year, followed by a 4 percent gain next year. As Houston Agent reported last week, home prices increased by 13.6 percent year-over-year in February, which made it the 24th straight month of yearly increases for the Home Price Index.

Because of the shortage of labor and quality lots, the local construction industry is suppressing it’s building efforts. However, developers are responding to the need for more lots by creating new communities. According to the article, John Burns, head of California based John Burns Real Estate Consulting, says his survey of the best-selling master planned communities in the nation shows that 10 of the top 25 are in Houston, which he calls “the capital of suburban master planned communities in the country.”

New-Home Starts Will Continue to Increase

Burns also  projects Houston’s annual new-home starts will increase about 13 percent annually over the next three years, and peaking at 50,000 starts in 2016.  The city’s boost in energy and healthcare industries, which will contribute to the rise in employment growth and need for homes, will top out at 100,000 new jobs added in 2016.