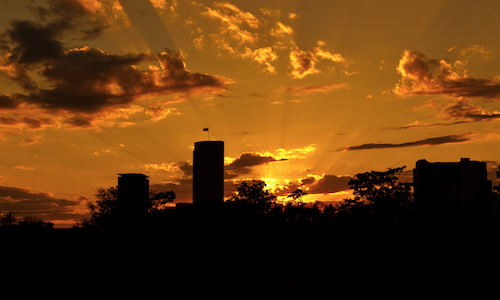 It was a busy week in Houston real estate, as is so often the case. But if you weren’t able to keep up with everything, don’t worry; we’ve got you covered. Here’s what happened: