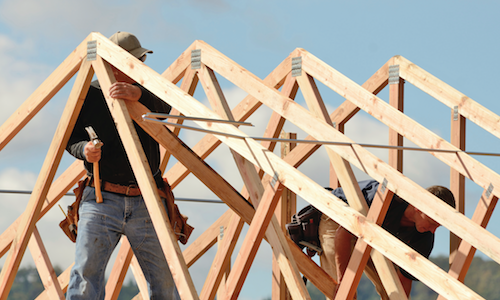 A lot happened in Houston real estate news this week. If you missed any of these stories, never fear. Here’s what happened: