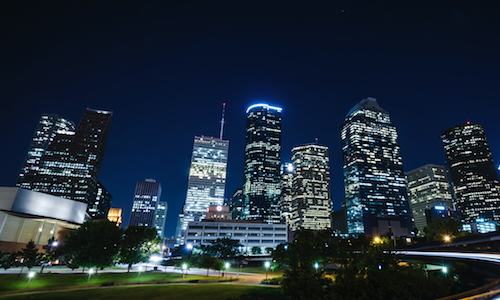 Earlier this week, we reported on the sobering findings of the Joint Center of Housing Studies’ latest report, which found that millions of households in America are struggling with housing costs, much to the detriment of housing markets across the country.

As we have long documented, the mixture of rising costs and slowing (if not falling) earnings have wreaked havoc on housing affordability, despite the conventional wisdom, rising rents do not incentivize consumers to buy homes; rather, they negatively impact consumer savings and render homeownership further out of reach.

Housing is still moving forward, but the Joint Center’s numbers clearly show that a huge swath of American households are unable to participate in that growing marketplace, and such inequities could very well harm housing’s future prospects.