The state of homeownership in Houston 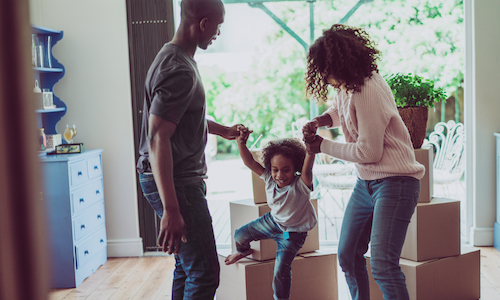 The homeownership rate is a tabulation of households that are owners; and in Houston, the share of people who own their homes is lower than it was in 2007 – significantly lower.

A report from Apartment Listing put Houston’s current homeownership rate at 59.2 percent. That is down 5.3 percentage points from the city’s 2007 rate, and about 5 percent below the nation’s average 2016 rate of 63.4 percent – which represents a 48-year low for the country.

There are two big trends defining the city’s decline.

Houston rebounded quickly from the downturn. In a state where foreclosures can be completed without a presiding judge, the city, propelled by booming energy and healthcare sectors, moved through the glut quickly. However, while skyrocketing home price appreciation told the story of a healing market, other forces – such as stagnating wages, debt and dwindling affordability – pushed homeownership out of reach for many. Across all age groups, the homeownership rate in Houston fell from 2007 to 2014 (the latest year data is available), Apartment Listing confirmed. But the declines were steepest among Millennials (7.6 percentage points) and 35 to 44 year olds (7.3 percentage points). The future of Houston’s housing market hinges on those age groups purchasing homes.

Those rates still compare favorably to national rates during the same year, in which 41.7 percent of African American households and 45.7 percent of Hispanics were homeowners, but mark a disturbing trend in minority homeownership – especially considering the local gains in African American and Hispanic residents. Houston’s Mayor Turner has pushed for more affordable and low income housing to satisfy demand in the lower price points, but so far implementation of his plans have been stalled.