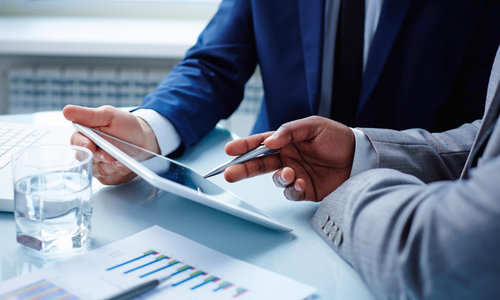 Not every real estate agent wants to retire an independent contractor, and not every homebuyer wants to live in a city that doesn’t foster entrepreneurs. Those things are easy to avoid in Houston, ranked in the top 10 of cities for startup activity by the Ewing Marion Kauffman Foundation.

“Entrepreneurs and the businesses they start are at the very core of the American economy,” said Colorado Governor John Hickenlooper. “Startups and growing firms create most net new jobs in America, provide opportunities for workers to advance up the economic ladder, and drive innovation forward. There is little doubt startup activity is essential to the economic health of America.”

What the governor is saying is that a city rich in startup activity is a city bound for growth – growth that is more sustainable than a local company having a particularly profitable year.

According to this year’s Kauffman Index of Startup Activity, an early indicator of the beginnings of entrepreneurship, the general trend was increased activity. The national boost builds off last year’s gain, and elevates startup activity to a point nearing its pre-Great Recession peak despite being at a 20-year low only two years ago..

At the metro level, Houston is doing better than most – good news for agents who hope to one day open their own shop.

Though dropping seven slots on the Foundation’s index from last year (one of the steepest declines in the nation) the city remains at No. 7 for its startup activity and environment. The majority of entrepreneurs starting businesses (79.45 percent) in Houston are doing so because they saw an opportunity in the market, not because they were unemployed. The city also has a high startup density rate, which counts the number of new firms per 1,000 firm population (firm being defined here as companies “less than one-year-old employing at least one person besides the owner”).

Check out our table below to see how Houston compares.