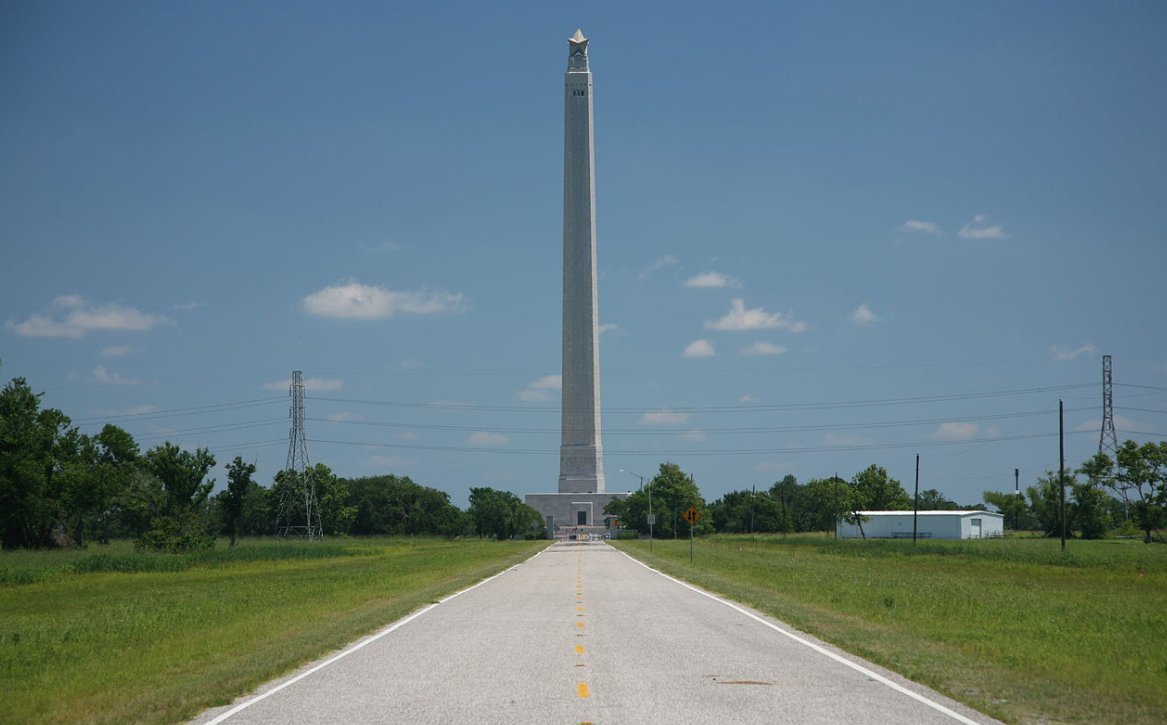 Spring Branch Central is going to be Greater Houston’s hottest market in 2017 – or at least that’s how Redfin sees it.

And it has a point.

With a healthy median sale price ($297,500), a fair turnaround on listings (median of 65 days on market) and a strong average sale to list of 93 percent, Spring Branch Central came into the new year poised for significant growth.

But those stats aren’t even Spring Branch Central’s strongest selling points, according to local Redfin agent Irma Jelifi. Its location is.

“Commute time is on everyone’s mind in Houston. In a city so clogged with cars and jam-packed roadways, a lot of homebuyers really prioritize finding a home in a neighborhood with quick access to nearby areas,” Jelifi said. “Spring Branch Central is a really popular neighborhood for that reason.”

Spring Branch Central is positioned between the Energy Corridor and downtown Houston, giving residents convenient access to both.