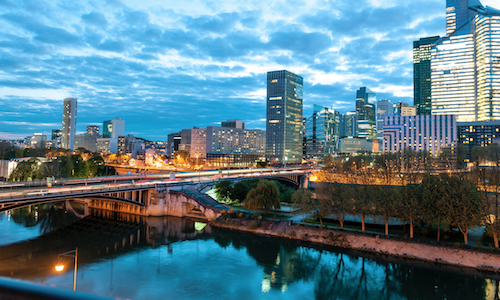 Cottage Grove showed the highest land appreciation over the past 10 years, according to a new report from Houston Properties. The study looked at more than 400,000 Houston home sales since 2000 and utilized the Houston Association of Realtors’ MLS for home and lot sales information.

The report found that the highest single-family home appreciations were located in quality neighborhoods, in proximity to major job centers, on large lots that provided a high land value and not located on busy roads or near highways or railroad.

Oak Forest remains in demand because of its school system, as well as its convenient location relative to the Galleria and Downtown Houston. The median home sales price has increased 92 percent over the past decade, from $178,000 to $341,500. The median land value per square foot has increased from $17 in 2007 to $33 in 2016, an 89 percent increase.

One of Houston’s older neighborhoods, Rice Military has remained popular because of its large home lots and relatively affordable home prices. Although home prices have only increased 30 percent in the past 10 years, rising from $345,000 to $450,000, the median land value per square foot has increased 90 percent from $35 in 2007 to $67 in 2016.