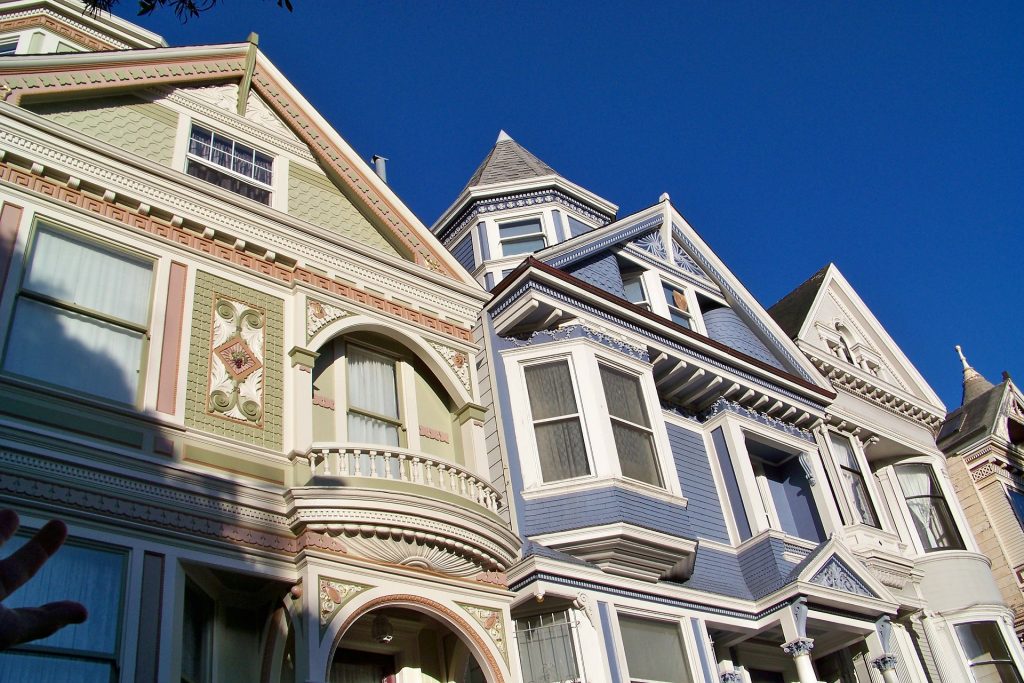 It took a decade to get there, but the average United States house is now worth more than it was when the median home value hit its peak right before the recession.

Median rent has also risen notably, according to Zillow. Since last April, rent has increased by .07 percent and now sits at a national monthly average of $1,412.

For those wary of this spike, don’t be fooled; current trends reflect those of a healthy housing market. Demand for homes exceeds supply, which explains why average home values are increasing faster than expected. There are 8 percent fewer houses on the market this year than there were in April 2016. Homes are also more affordable as a whole, and even millennials are beginning to see the value of owning a house for themselves.

“We aren’t in a bubble and won’t be entering one anytime soon,” Zillow Chief Economist Dr. Svenja Gudell said in the report.

Each of the country’s 35 largest metropolitan areas saw their average home values rise over the last year. Not all cities, however, have experienced the same progress. While some areas regained their pre-recession peak value more than a year ago, cities such as Chicago, Houston and Miami have yet to make this leap.

Despite individual differences between cities, the state of the housing market overall looks promising for the coming years.