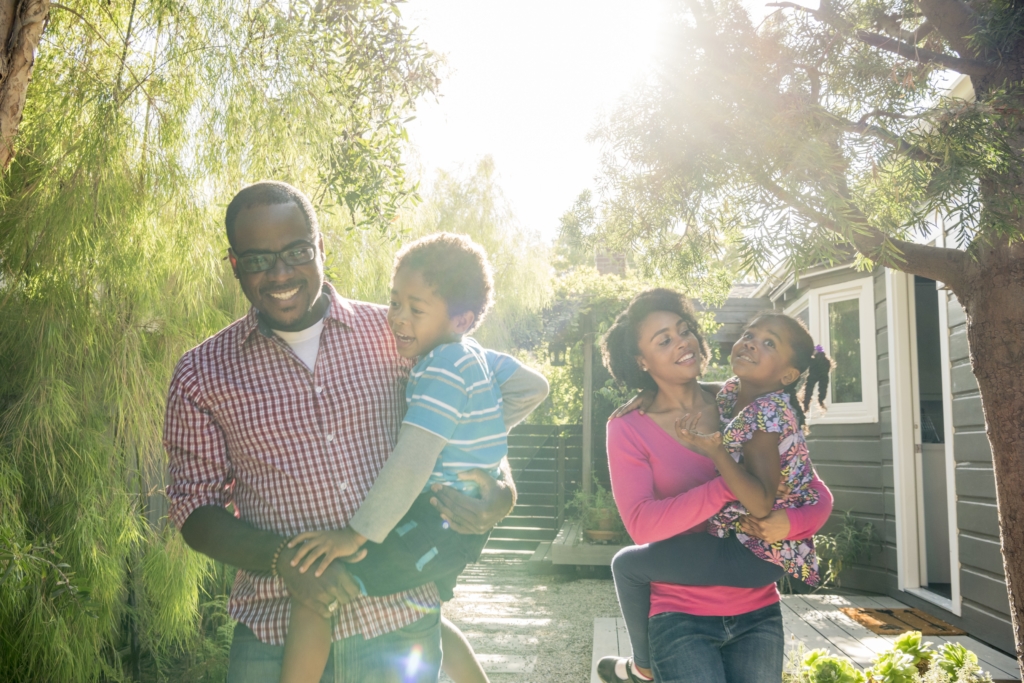 The longer you own a home, the more equity you should gain. However, after the housing market crash, Gen X homeowners are still lagging behind in terms of gaining equity in their homes, according to the new Zillow Home Equity Report.

Because many Gen X homebuyers entered the market right when the housing market crashed, Zillow found that they did not have time to build equity before housing values dropped.

Millennial homebuyers, on the other hard, have mostly entered the market within the past five years. Although there has been strong competition, they have been able to build a lot of equity in a short amount of time.

According to Zillow, the median millennial homeowner owes the bank about 76.2 percent of their homes current value, while the median Gen X homeowner owes 70 percent. Baby boomers owe 55.6 percent and the members of the silent generation owe 44.9 percent.

“Roughly half of American wealth is held in home equity,” said Dr. Svenja Gudell, Chief Economist at Zillow. “Paying off the home mortgage is a key step toward retirement for most Americans, and it’s clear from these results that Generation X is further from that goal than older generations because of the Great Recession. The good news is that home values are still growing relatively fast in most places, building up home equity for homeowners who rely on the investment they’ve made in their home.”