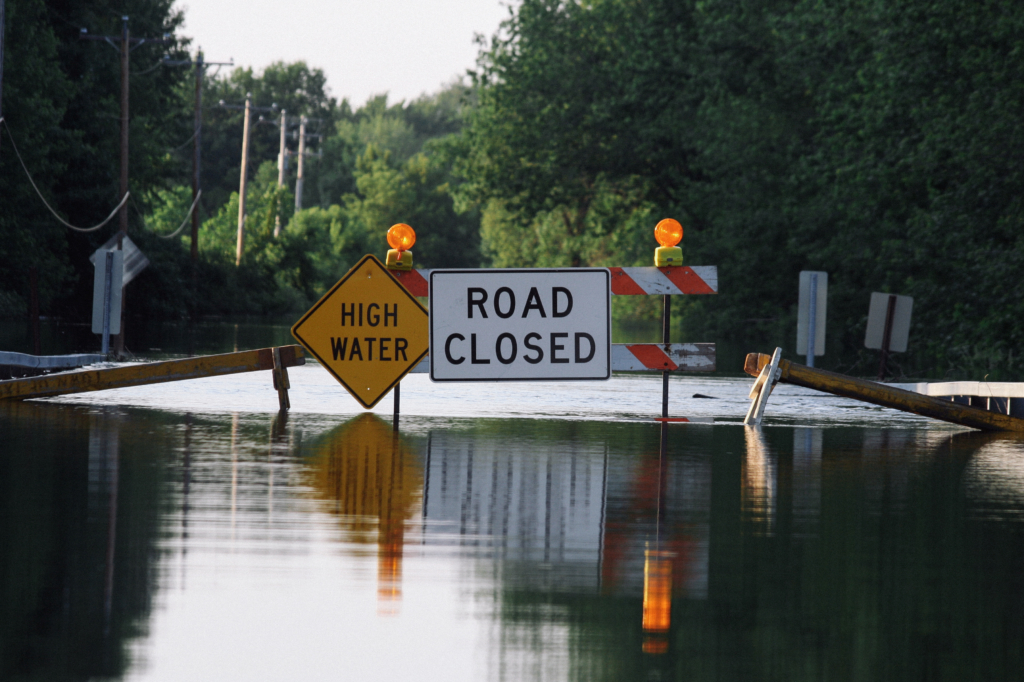 A number of homes and businesses in West Houston are considering suing the government due to the damage done during Hurricane Harvey. The Army Corps of Engineers intentionally flooded West Houston’s Energy Corridor in order to avoid major reservoir failure during the storm. Some are speculating that thousands of plaintiffs could eventually join in the lawsuit and total damages claimed could reach $10 billion or more if local oil companies join in the lawsuit. While there have been many comparisons to the damage done from Hurricane Katrina, in this situation, the potential plaintiffs are mainly wealthy, white energy executives and instead of government neglect, the government purposefully flooded the one of the most wealthy neighborhoods to save the rest of the city, according to Bloomberg.