Land prices in Texas are on the rise 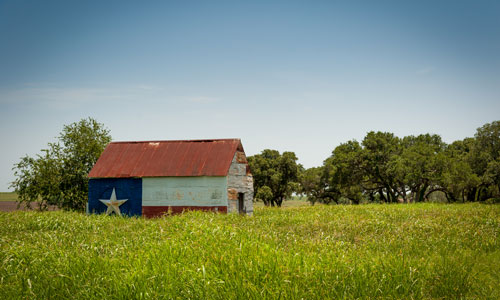 Texas has seen substantial economic growth as well as an influx of new residents, according to research by Texas A&M Real Estate Center. As a result, the price of land is growing while the supply continues to shrink.

Land costs now account for an increasingly larger share of homes in Texas, while remaining low compared to national levels. About 20 percent of the cost of an average single-family home in Texas went to land alone in 2016. From 2011 to 2016, that number increased 5 percent.

Houston in particular saw a 25.1 percent share increase from 2011 to 2016, up roughly 7 percent. Among other large Texas markets, this is the steepest incline observed. Not only are land prices rising, but municipal fees, such as impact fees intended to cover the cost of water infrastructure, are also rising.

The cause of the substantial price surge is not unique to Texas. A limited supply of homes and shortage of construction workers are the culprits and plague other large areas across the country.

“It’s a common-sense, obvious thing — as you grow the number of people and households, they’re going to need housing somewhere,” Jim Gaines, the real estate center’s chief economist, said to the Houston Chronicle. “The supply of the land is fairly plentiful, but supply is always relative.”

While the economy and population is Texas continues to expand, land prices are likely to continue to rise. Land prices, at 20.4 percent, in Texas are still relatively cheap compared to other places in the U.S.

“Until we figure out how to develop and convert that raw developable land into developed land, and do it at a cost-efficient ratio,” Gaines said, “we’re going to have to have this continuing thing.”