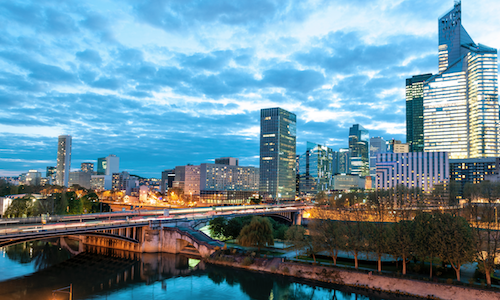 For the first time since 2012, Texas ranked No.1 on CNBC’s 2018 Top States for Business in America. Previous to the 2018 list, Texas was No. 1 three times since the list began in 2006, making Texas the first state to be No. 1 four times. Due to an increase in energy, Texas added over 350,000 jobs to in the last year. “The state’s energy sector continues to boom, and areas of the state tied to oil and gas are growing at their strongest pace since 2014,” said Dallas Federal Reserve economists Christopher Slijk and Jason Saving.