Confidence in the US housing market grows 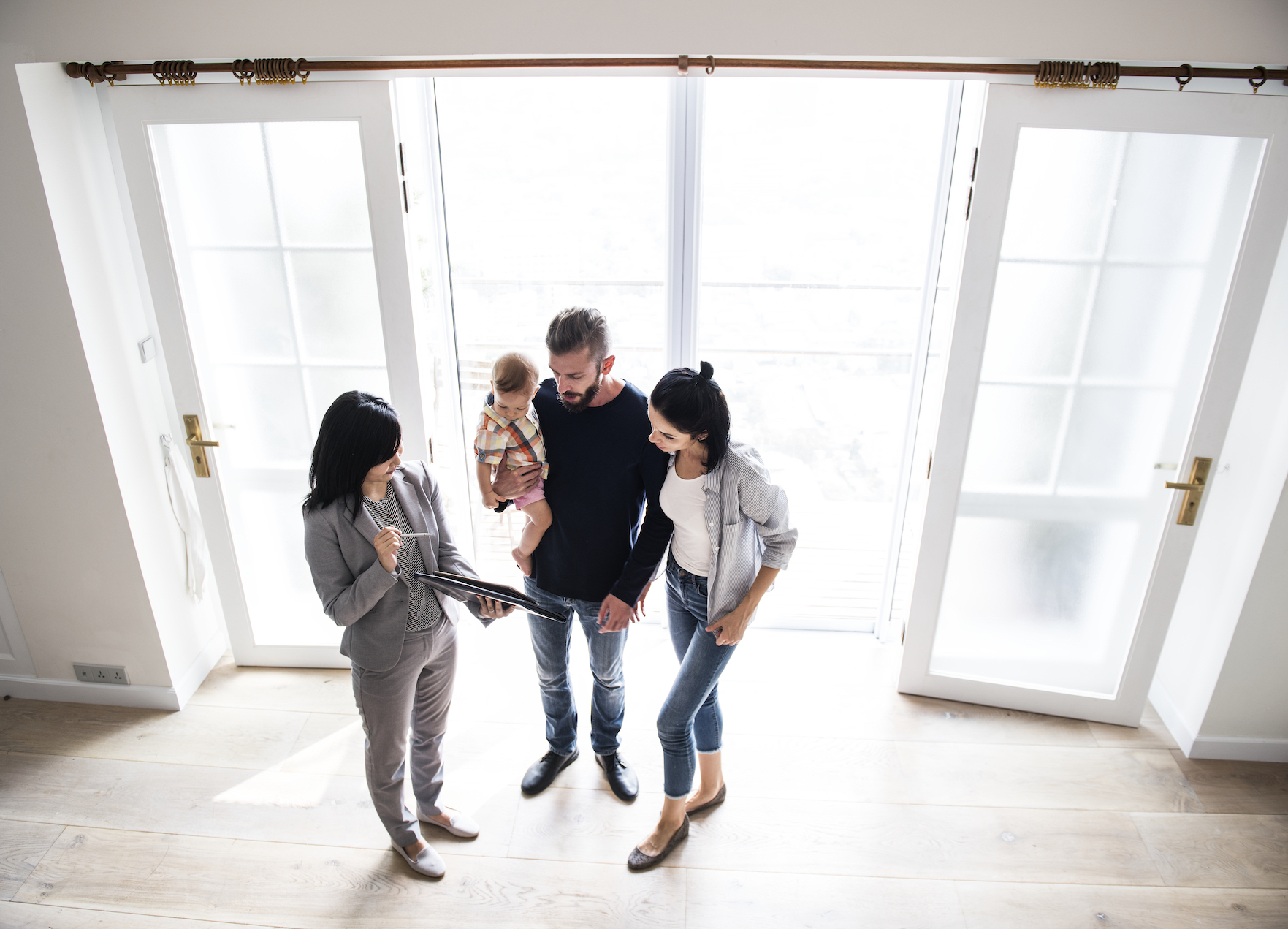 Two recent measures of Americans’ confidence in the national housing market improved in the last month, showing that more homeowners as well as consumers are generally feeling more optimistic about this key segment of the U.S. economy.

One of those reports, Fannie Mae’s latest Home Purchase Sentiment Index data, found nearly record-high confidence among American consumers who were asked their thoughts on the state of the housing market. In May, the HPSI rose to within 0.3 points of the all-time high set exactly a year ago, helped by a spike in the number of consumers who said they believed now was a good time to buy a home. At the same time, 43 percent of survey respondents said they thought now was a good time to sell a home.

Another May survey — the Home Price Perception Index from Quicken Loans — rose for the first time in six months, reflecting a growing number of homeowners who are accurately assessing the current market value of their home. The HPPI charts the difference between the median home value estimate according to U.S. homeowners (based on data from the National Association of Realtors) and the median value provided by certified appraisers (based on data from mortgage refinance applications). While homeowners generally tend to overestimate the value of their home compared to an appraiser’s findings, they were only 0.79 percent off the mark in May.

“There [were not] a lot of frustrated homeowners in May since the HPPI values across the country are in a relatively tight band, showing that appraisals are not likely to cause much of a disruption in the mortgage process,” said Bill Banfield, Executive Vice President of Capital Markets at Quicken Loans. In addition, none of the major metro areas surveyed as part of the report had typical homeowner estimates that were more than 2 percent above appraised values.

Homeowners and consumers remain upbeat on their prospects in the housing market this spring despite uncertainty in other parts of the economy. Compared to the beginning of the year, Fannie Mae’s HPSI reported a slight decline in the share of respondents who said they felt secure in their jobs or that their household income was “significantly higher” than a year ago. Indeed, other economic reports in the last month have hinted at a hiring slowdown among U.S. employers, along with other signs of reduced confidence.

On the other hand, those sour economic signals have helped bring average mortgage rates to within two-year lows. Economists expect these low rates, together with a positive outlook for consumers, will stimulate housing market growth into the second half of the year.

“The combined positive impact of low mortgage rates, a strong labor market, low unemployment, and modest wage growth supports our forecast for a steadily growing housing market in 2019,” according to the latest forecast from Fannie Mae’s counterpart, Freddie Mac. “We expect stronger home sales and housing starts in the coming months.”