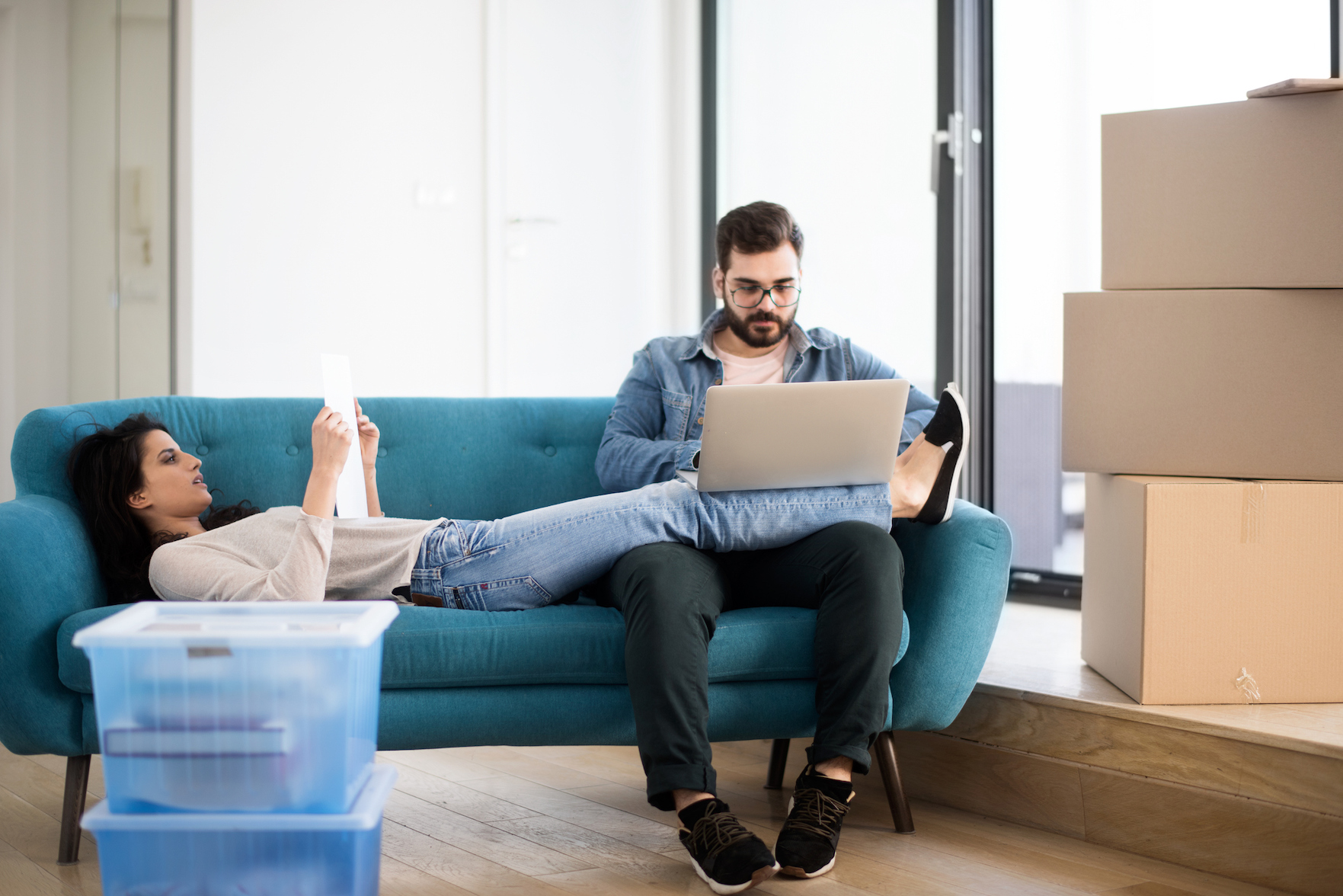 New data from realtor.com shows that while 42 percent of home shoppers this past spring were first-time buyers, the group, consisting mostly of millennials, had trouble finding homes due to budget constraints — a higher proportion than just two years ago.

As a group, first-timers told realtor.com they hadn’t yet closed on a home because the ones they’d found so far were either outside of their budget (42 percent) or simply didn’t meet their needs (41 percent). At the same time two years ago, budget constraints were an issue for only 29 percent of first-time buyers.

This key group of buyers also spent a longer time searching for homes compared to first-time buyers in previous years. The search for a house lasted over six months for 32 percent of first-time-buyers and over a year for 24 percent. In 2017, these numbers were 18 percent and 11 percent respectively.

“Based on our users’ responses, just under half of all home shoppers this spring were searching for their first home, and many of them were aging millennials likely driven by life events such as moving in with a partner, getting married or starting a family,” said Danielle Hale, realtor.com’s chief economist. People between age 25 and 34 made up the largest share of first-time buyers, while another 23 percent were between 35 and 44 years old.

Somewhat surprisingly, relatively large numbers of first-time buyers this year are shopping for homes in rural areas or suburbs. But 47 percent of first-time buyers said moving within their current town or city is ideal, and 26 percent want to move to a different town within their same metro area. Therefore, according to Hale, this demographic made up primarily of millennials isn’t significantly different from their parents when it comes to the home search.

“First-time buyers are slightly more likely than other buyers to be shopping in urban areas, but as they begin to start families of their own, they are looking for backyards and strong school systems,” Hale said. “They are also looking for areas where they can afford more space to let their families grow, which is easier when you move out of dense urban areas with sky-high home prices.”