Legal structures for friends and family 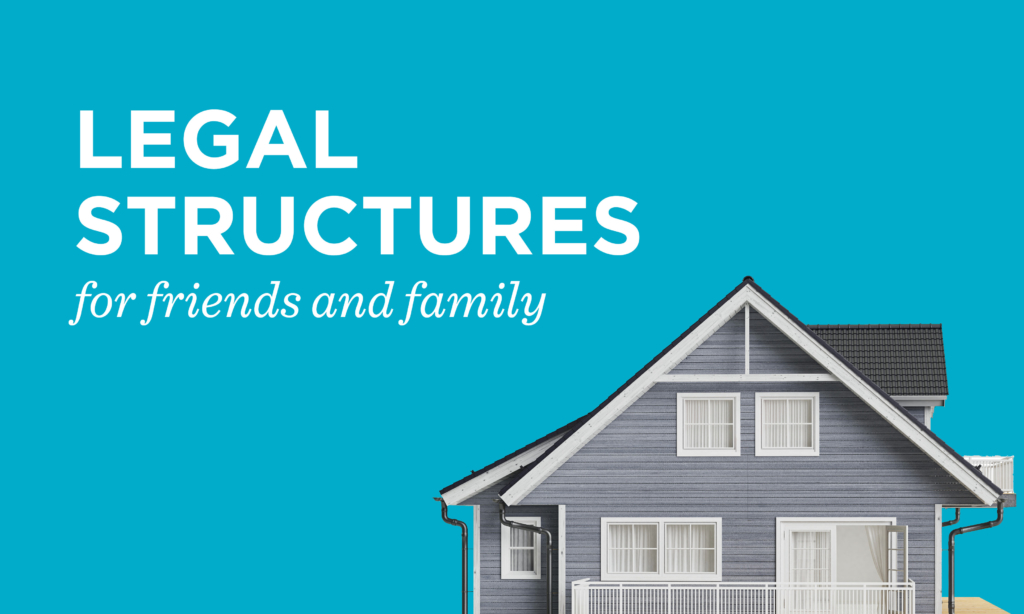 Friends, family members and unmarried couples often see the advantages of pooling their resources for a home purchase. However, the best way to structure such a purchase so that all parties are legally protected isn’t always obvious. By familiarizing themselves with some of these practices, agents can help their clients protect their interests.

Houston real estate attorney Sean Kajani emphasized the need to form a legal entity as a starting point. Doing so makes it possible to make a clearheaded decision about what happens to the property if the partnership dissolves.

“You would have some kind of agreement about the dwelling or a residency agreement in which the two individuals or parties would agree to different types of scenarios,” Kajani said. “From what happens if there’s a marriage, if it’s two single people and they get married to what happens if they get married to other people. What happens to that interest? Does it mean that you automatically give the original person the right to purchase the property at a certain value that you determine ahead of time or fair market value at that time? You have to have those provisions set into place.”

One worst-case scenario that has to be discussed up front is what happens if one party to the purchase dies, Kajani said. The purchasers have to decide whether the property passes in whole to the surviving partner or if the deceased party’s share goes to an heir. Further complications could set in if one partner in the purchase initially invested more than the other.

Married couples are protected by joint tenancy, in which both parties have an equal share and interest in the home. If something happens to one of them, the other takes ownership of the property under the right of survivorship. Roommates, relatives or unmarried couples are most often living in tenancy in common circumstances, in which they own the home without the right of survivorship.

“If it’s just a residential home that they live in and they’re not leasing it to somebody, you would have some kind of property ownership agreement between you that that tells you exactly what happens in these events,” Kajani said. “That would give you the exit strategy. If you don’t have that, it’s more of a mess because there’s no agreement on what could happen.”

People purchasing a property for investment purposes can establish an entity such as a limited liability corporation to protect their interests in case someone wants out of the partnership. Without documentation in place, people looking to dissolve a partnership may best be served by bringing in a third-party mediator or an arbitrator to help them come up with a compromise.

“In a worst-case scenario, if they don’t come up with an operating agreement or something, maybe they can agree to some kind of binding arbitration so they can avoid the courts,” Kajani said. “Going to court means bringing in lawyers, and that’s a lot of money. Yeah, as a lawyer, I wouldn’t mind collecting it, but I wouldn’t advise my clients to come to me. I would tell them to figure it out ahead of time because it’s saving some money.”