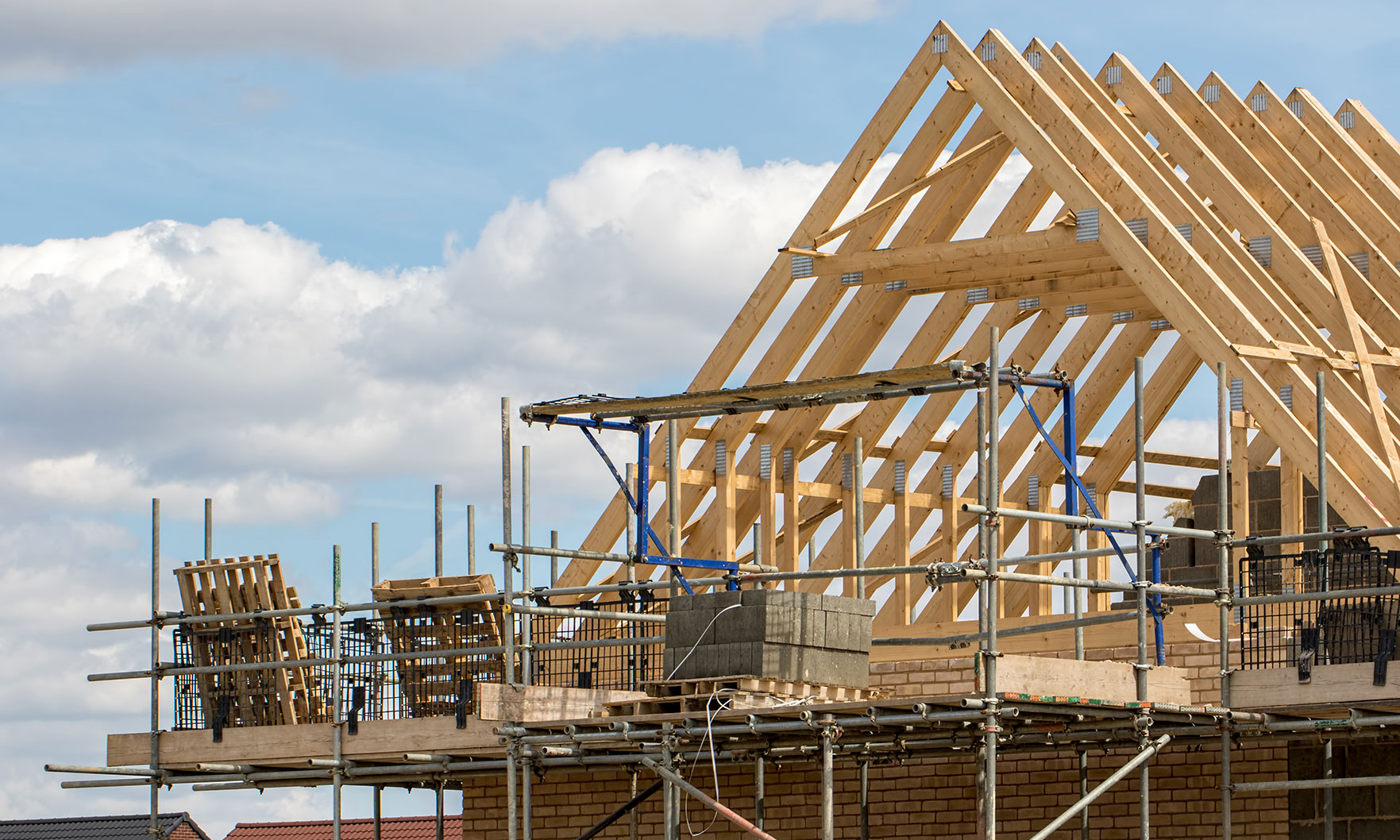 Single-family housing starts were up 5 percent in the South on a year-to-date basis, making it the only region in the country to experience net gains, according to estimates from the U.S. Housing and Urban Development and Commerce Department.

They increased nationwide by 2 percent in October, though, to a 936,000 seasonally adjusted annual pace, the National Association of Homebuilders reports. Multifamily starts were up 8.6 percent to an annualized rate of 378,000 – this follows a stronger reading of 466,000 in August and a slightly smaller rate of 348,00 in September, NAHB notes.

Economists celebrated the news as a sign of more housing inventory to come in 2020.

Lawrence Yun, chief economist with the National Association of Realtors, noted in a press release that housing permits are at their highest level in a decade.

“At 1.46 million units on an annualized basis, housing permits are nearly to the level needed for the country over the long haul,” he said. “Since new home construction kicks off the chain reaction of people trading-up and trading-down by buying new and selling their existing homes, more housing inventory will surely show up in the market next year.”

He noted that growth in the housing sector is contributing to GDP growth, which diminishes the chances of a recession next year.

“However, we have underbuilt new housing relative to demand for years. Building will have to exceed household formation for a number of years to reduce the housing stock ‘debt’ we have accumulated.”

“Today’s pace of housing permits of over 1.3 million units is a good sign that home building is beginning to accelerate to keep up with the pace of household formation,” he said.

The housing starts report dovetails with good news in builder confidence, which remained relatively steady in November, dropping one point to 70, according to the National Association of Homebuilders/Wells Fargo Housing Market Index (HMI). The last two months mark the highest sentiment level of 2019, the report notes.

The HMI report adds that it’s the fourth month in a row where at least half of builders are seeing positive buyer traffic conditions.

“Lot shortages remain a serious problem, particularly among custom builders” and builders “continue to grapple with other affordability headwinds, including lack of labor and regulatory constraints,” the report added.