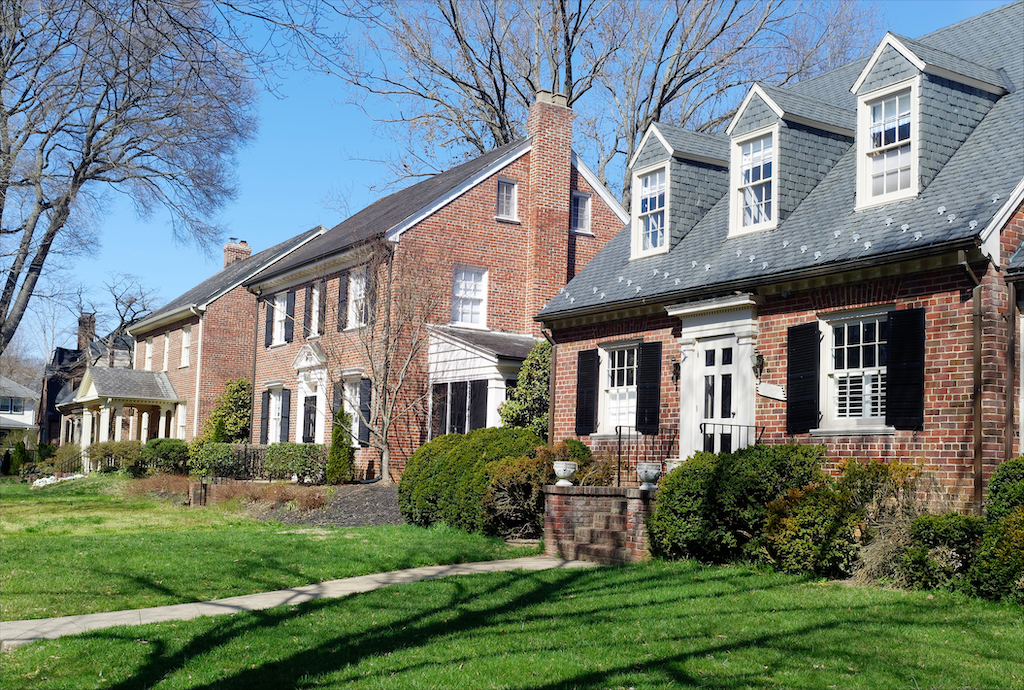 It’s been a long road to recovery for U.S. housing from the days of the 2008 recession, but a new Zillow report shows that the market gained $11 trillion in value in the 2010s and now stands at roughly $33.6 trillion.

That staggering number from the end of 2019 represents a 3.4 percent increase – roughly $1.1 trillion – from 2018 and a 51 percent jump from the beginning of the decade.

To put it into perspective, the total value of housing in the U.S. right now roughly equals the GDPs of the world’s two largest national economies – the U.S. at about $20.5 trillion and China at roughly $13.6 trillion.

Texas was identified in the report as the state that made the largest individual contribution to growth in value of U.S. housing stock in 2019 with an increase of $89 billion.

The vast majority of the increase in housing value across the country over the last decade is attributed to simple appreciation at 86 percent, roughly $9.7 trillion, while the remainder represents newly built homes, according to Zillow.

State-by-state breakdown of the value of housing stock

Total value of the housing market