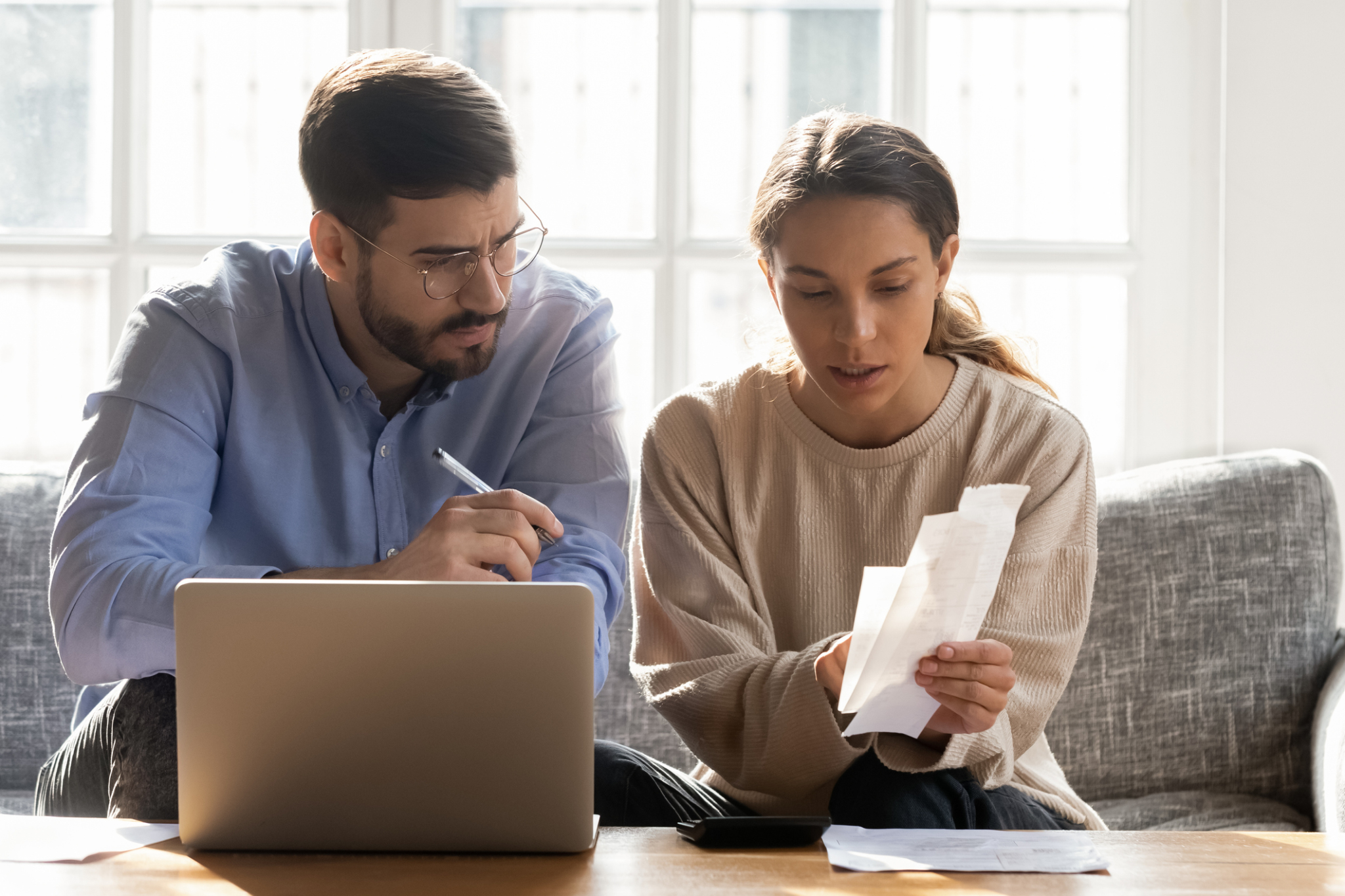 Coming on the heels of the largest drop in The Conference Board’s Consumer Confidence Index last month, a marked decrease in Fannie Mae’s Home Purchase Sentiment Index was perhaps expected by many economic watchers.

The mortgage giant reported today that its HPSI fell 11.7 points to 80.8 in March, down 9 points from this time last year and at its lowest reading since December 2016. But one way in which Fannie Mae’s numbers are more applicable to the real estate industry than The Conference Board’s is that researchers ask specifically how consumers are feeling about buying and selling homes. And when they did, they heard one word loud and clear.

“When asked why it’s a bad time to buy or sell a home, approximately 7% of consumers offered COVID-19 as an unprompted response, one of the highest percentages of non-standard answers in the survey’s history,” Doug Duncan, senior vice president and chief economist for Fannie Mae, said in a statement. “Attitudes about the current home-selling environment deteriorated markedly.”

While most experts are predicting home prices to mark a modest increase over the next year or so, consumers do not share this optimism. The share of Americans who said home prices will go up in the next 12 months decreased 22 percentage points over last month. Perhaps as a result of this growing pessimism, only 52% of Americans said it’s a good time to sell, which decreased from 67% last month. While the decrease in those who think it’s a good time to buy was less dramatic, the percentage of Americans who expressed this feeling decreased from 59% to 56% in the latest monthly report.

While Duncan predicted that the current sentiment around the housing market will weigh on the spring and summer buying season, he did note that much of this is being driven by the economy, and not feelings about real estate overall. “A survey record one-month drop in optimism about the direction of the economy appears to have weakened consumers’ views of both the current home-selling and homebuying environment,” he said.

In fact, when asked why they think it’s a bad time to sell, 47% of respondents cited unfavorable economic conditions, with only 16% concerned primarily about low prices. If they absolutely had to move at this moment, the share of Americans who said they would buy only fell 1 percentage point to 66%, with the share who said they would rent remaining at 30%.

Indeed, increasing worries about the security of personal wealth turned up elsewhere in the report, with more Americans reporting a greater concern about their job security than at any point in the last six years. The share of Americans who predicted their household income will be significantly higher than it was 12 months ago decreased 5 percentage points this month, while respondents who said they are not concerned about losing their job decreased 18 percentage points.