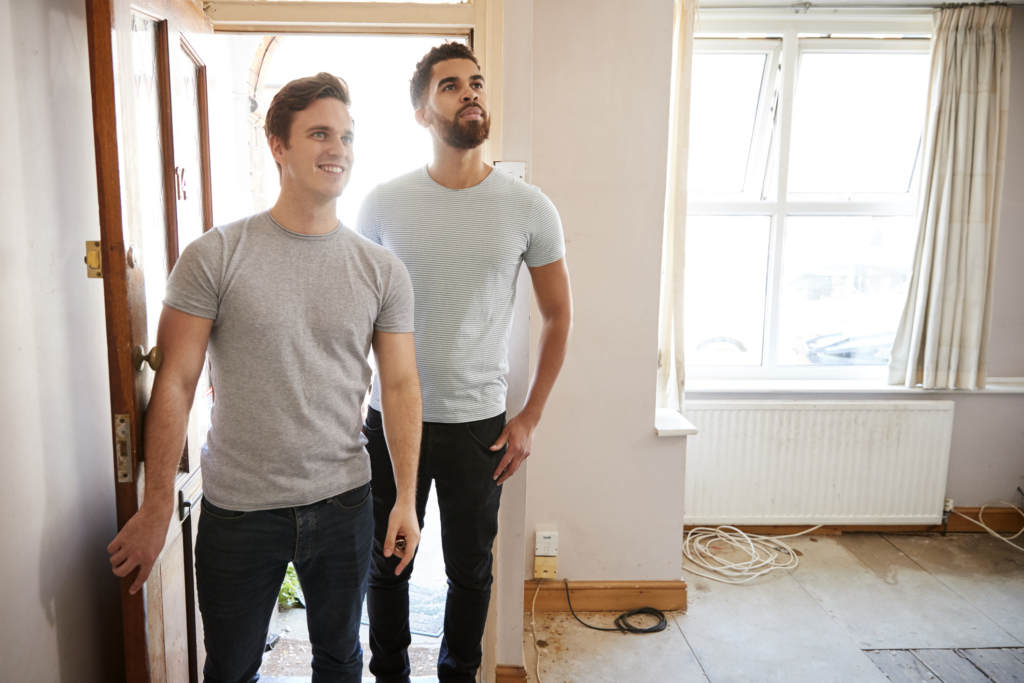 Although we’re still in the throes of a recession, the housing market — unlike other major industries — has been largely immune, rebounding strongly after hitting a low point in the spring.

According to a new report from First American Financial Corporation, housing market potential reached a 13-year high in August, as the market potential for existing-home sales increased 9.7% year over year to a seasonally adjusted rate of 5.92 million.

Potential home sales measure existing-homes sales, which include single-family homes, townhomes, condominiums and co-ops on a seasonally-adjusted annualized rate based on the historical relationship between existing-home sales and U.S. population demographic data, homeowner tenure, house-buying power in the U.S. economy, price trends in the U.S. housing market, and conditions in the financial market.

“Housing has experienced a strong V-shaped recovery and is now exceeding pre-pandemic levels,” said First American Chief Economist Mark Fleming in the report. “This is largely because the economic distress from the pandemic has created a services-driven recession, disproportionally hurting younger, lower wage renters that are less likely to be homeowners or home buyers.

“Weekly purchase applications have surpassed their levels from one year ago for 17 straight weeks, due to a delayed spring season and the heightened demand from low rates,” said Fleming. “In August, these tailwinds propelled housing market potential to its highest level since 2007, driven by a 5.6% month-over-month jump in the market potential for existing-home sales, according to our Potential Home Sales Model.”

According to the report, while credit tightened dramatically in mid-April due to increased economic uncertainty driven by the pandemic, credit availability has loosened since then, boosting sales and market potential.

House-buying power, which increased 1.3% month over month in August, is yet another force driving the market.

While millennials continued to drive household formation growth in August, increasing market potential by 24,255 potential home compared with last month, tenure length in the U.S. continues to rise, as baby boomers increasingly opt to age in place. In addition, the boom in refinancing is having a negative impact on housing market potential, as existing owners who have refinanced into lower mortgages are less motivated to move.

“Since roughly two-thirds of all home buyers are existing homeowners, homeowners staying put reduces the available inventory of homes for sale for home buyers,” the report said.

While not invulnerable, the latest report predicts the real estate market will remain immune to the ongoing economic impacts of the coronavirus for now, Fleming said. “But as with the virus itself, we are not sure if immunity lasts forever.”