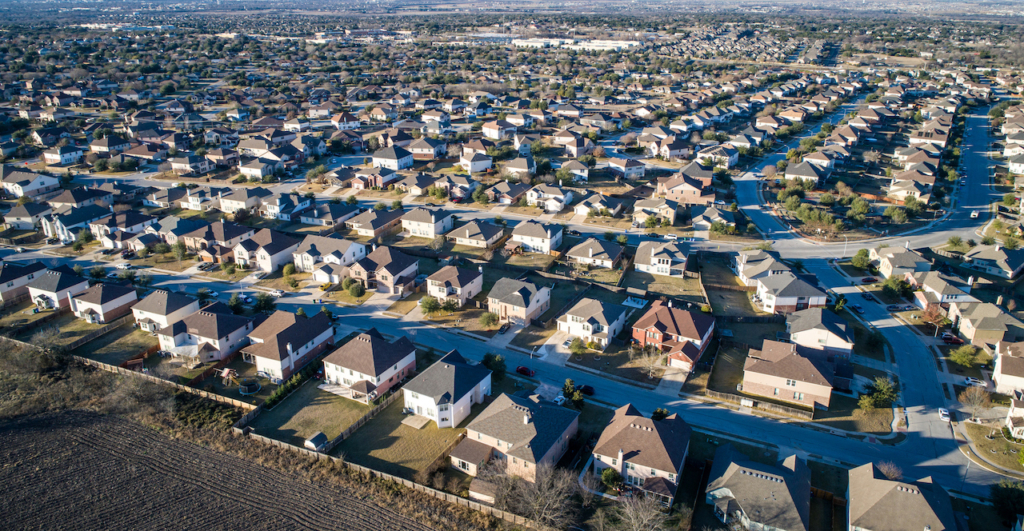 After a surge of pent-up demand, Texas’ housing market slowed in August, according to a new report from the Real Estate Center, part of Mays Business School at Texas A&M University.

“Sales activity is no longer catching up from the economic shutdown that hindered the showing of homes and closings at the beginning of the spring buying season,” said Dr. James Gaines, chief economist for the Real Estate Center at Texas A&M University, in a press release. “Existing homes sold through Texas Multiple Listing Services peaked in July as the economic consequences of the ongoing pandemic continued to develop.”

While existing-home sales in the state fell 14.6% in August from a month earlier, they remained 3.4% higher than in August 2019.

“Low mortgage rates supported the year-over-year increase, but the effect of that stimulus may dwindle if persistent unemployment shrinks the number of qualified homebuyers,” Gaines added.

According to Center Research Economist Dr. Luis Torres, supply-demand imbalances are expected to challenge the housing market over the next year.

“While sales surged during the summer, the number of new listings hitting the market has not matched that recovery, worsening the state’s housing shortages, particularly for homes priced less than $300,000,” said Torres in the report. “This mismatch has pulled the months of inventory to record lows of fewer than 2.5 months.”

Meanwhile, demand for higher-end homes has inflated median sales prices in the state, which increased by more than 10 percent year over year for the second consecutive month, according to Center research.

“The initial economic shock from COVID-19 was concentrated in the service sector and other industries that rely on a younger workforce,” added Torres. “These households are more likely in the market for lower-priced homes, and we’ve seen that market suffer disproportionately.”