A tree grows in Houston 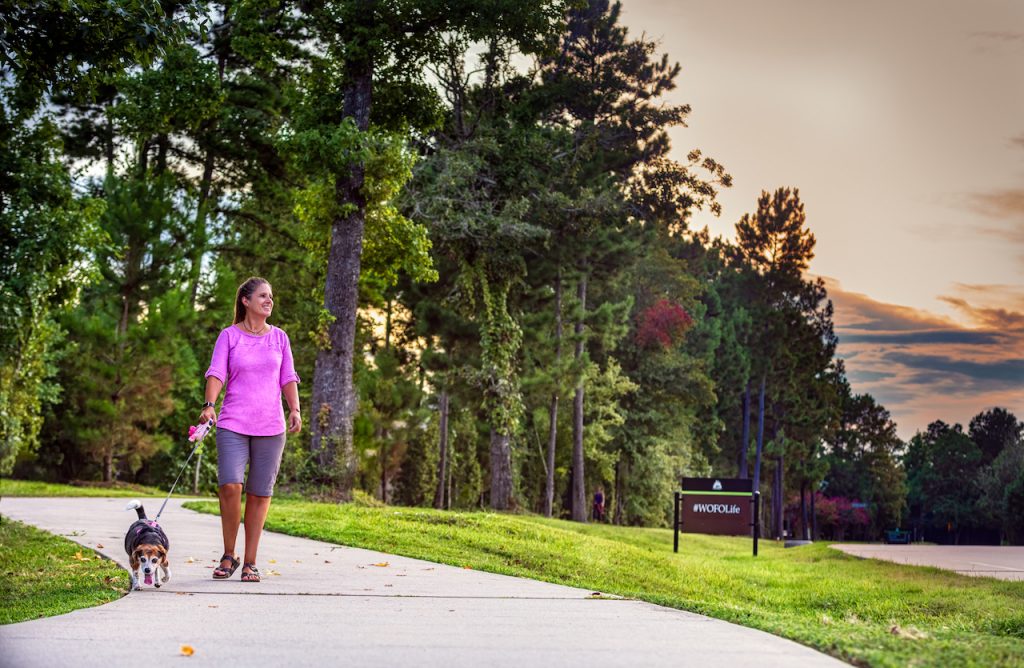 Tree preservation has always been a top priority for Houston-based Johnson Development, but after recently compiling the numbers,  even they might be surprised.

According to Johnson Development CEO Larry Johnson, tree preservation is one of the first considerations when developing a property.

“When we go to lay out a neighborhood or lay out design for arterial roadways, a surveyor first identifies trees in the path of development,” Johnson said in a press release. “We often adjust the location of a road or lots to avoid impacting valuable trees.”

In Sienna, where an estimated 182.500 trees have been preserved, efforts have been made to save several large trees estimated to be over 100 years old, including changing plans for roadways.

In nearby Riverstone, tree preservation efforts included designing an entire neighborhood  around a grove of pecan trees, and dedicating six acres of park space to preserve some 27,000 trees.

“With larger trees, we’ll bring in arborists to guide us in trimming the trees to improve their health, as well as focusing on the growth in the main body of the tree and addressing any health issues,” Johnson said. 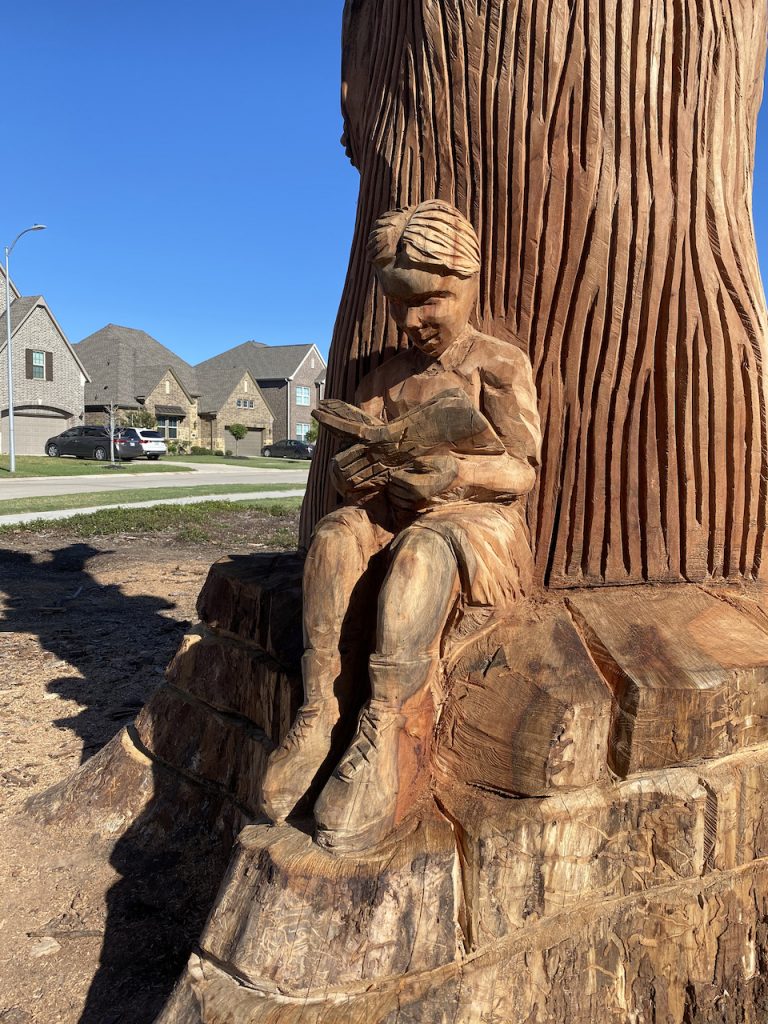 In Veranda, Johnson Development’s newest community, efforts were made to save a tree estimated to be over 100 years old, although arborists said survival chances were slim. The tree didn’t make it, but instead of chopping it down, the community hired a wood carver to turn it into a piece of art.

Woodforest in Montgomery County has saved an estimated 150,000 trees and at Grand Central Park in Conroe, approximately 540,000 trees have been preserved on 1,200 acres that will remain undeveloped.

Efforts regarding trees don’t end with preservation. In the 3,200-acre Cross Creek Ranch, 70,000 trees have been planted, many along the restored Flewellen Creek.

“Cross Creek Ranch was a pioneer in reforestation and sustainability and now other communities are following suit,” said SWA Associate Principal Matt Baumgarten in the press release.

Many of the trees planted in Cross Creek Ranch come from the 40-acre on-site tree farm that is typically home to about 2,500 trees of varying sizes at any one time, with the dominant varieties being live oak, bald cypress, loblolly pine, nuttall oak and red maple. The Fulshear community won the 2016 Arbor Award from Trees for Houston in recognition of the development’s commitment to a greener Houston.

“Trees are our biggest assets here in Houston,” said Houston Wilderness President and CEO Deborah January-Bevers, who is part of the Tree Strategy Implementation Group working with the City of Houston’s plan to plant 4.5 million trees by 2030. “As the greater Houston region continues to recognize the critical importance of a variety of native tree species that exist in the region and the role they play in resiliency, the development community has been very supportive of those efforts and are engaged in working toward protecting native trees as much as possible or adding large amounts of trees in their communities.”

Johnson Development has also partnered with the Arbor Day Foundation in support of its Time for Trees initiative, an ambitious effort to plant more than 100 million trees by 2022.

“Better developers practice this preservation and replanting strategy,” Johnson added. “It’s the sign of the quality of a community and it’s something home buyers appreciate.”