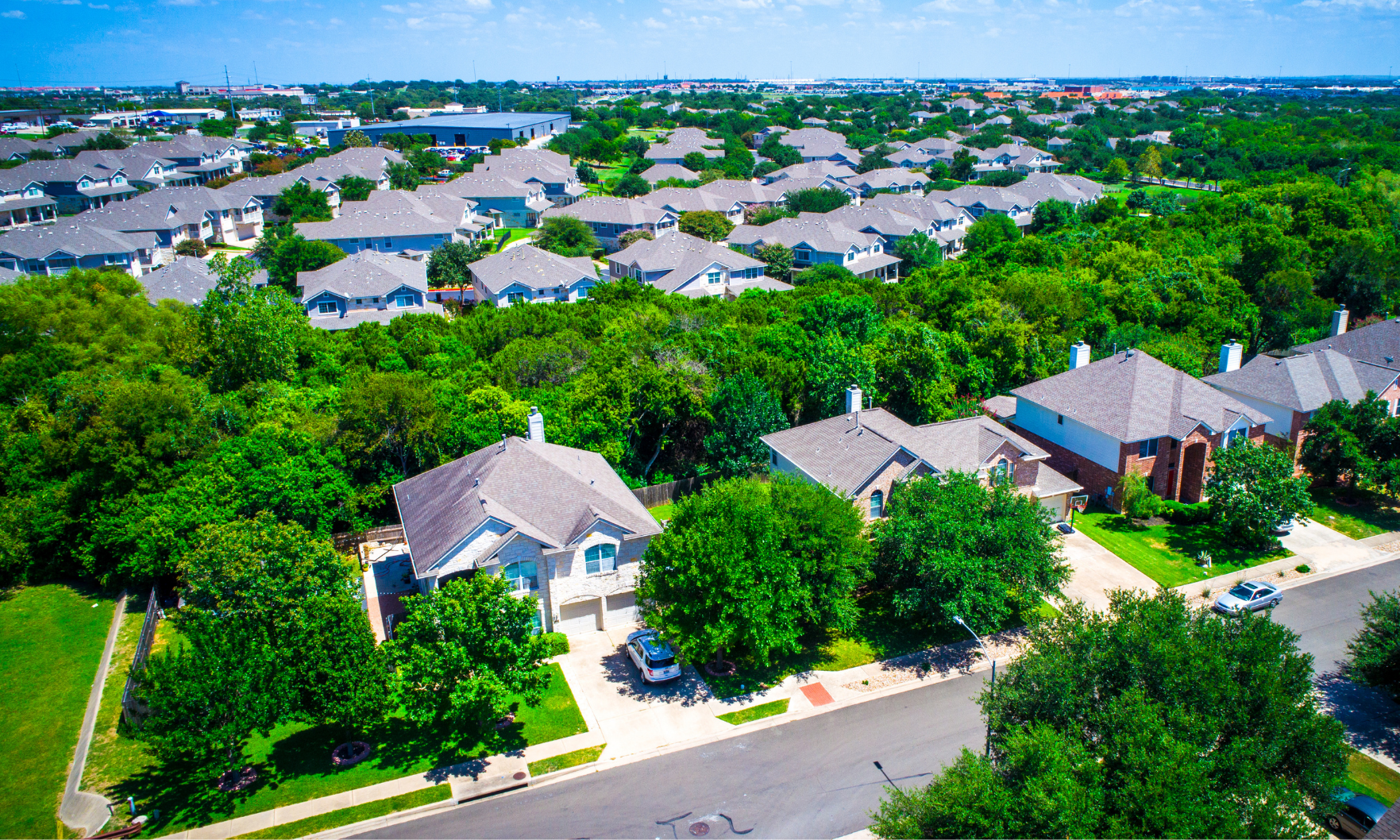 Texas is home to one of the highest property tax rates in the country, according to a recent study from WalletHub.

“Considering these figures and the massive amount of debt in America, it should come as no surprise that more than $14 billion in property taxes go unpaid each year, according to the National Tax Lien Association,” the study noted.