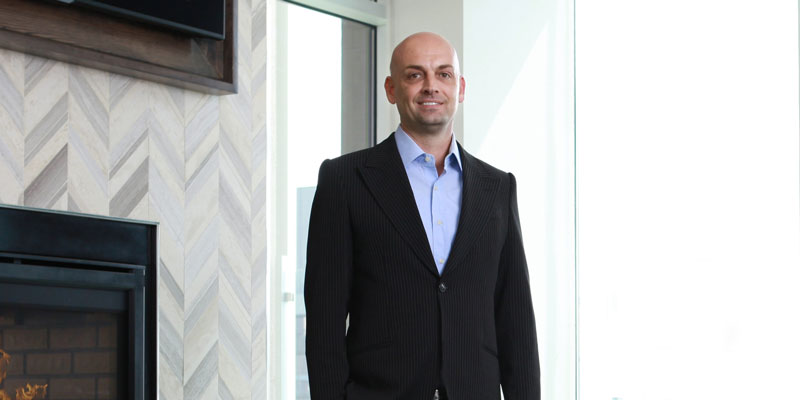 It’s a testament to Charles Ray’s wherewithal that his brokerage, C.R. Realty – which he started in 2005 after only three years in the industry – survived the 2007 market downturn. But it’s because of know how, smart planning and excellent service that 11 years later, his presence is strong and growing in the communities of Katy, Sugar Land, Richmond and Cypress.

Aside from being well versed in the intricacies of buying and selling, Ray believes his strong suit is being able to work with people. “In this business,” he says, “you literally come across all types.” Buying a home, he adds, is always tied in with people’s livelihoods, and that’s a real sensitive issue that can bring a lot of stress to the table. Ray prides himself on the number of times he has been able to change a client’s poor impression of Realtors by being patient, understanding, hard-working, responsive and honest. It’s those qualities, he believes, that embody first-rate customer service.

Ray is inspired most in his real estate career by the dreams he helps make a reality. He says there’s nothing more fulfilling than handing over the keys to a new owner, especially after surviving the arduous process of finding that “perfect home.” Clients have many good things to say about Ray, who is respected for explaining the process clearly, ensuring paperwork is correct, using technology efficiently, negotiating effectively, responding quickly and working hard to protect their interests.

Aside from his valued residential customers, Ray is also an expert on investment properties intended for lease. Not only does he do everything it takes to close the deal to everyone’s satisfaction, but he also offers to manage the properties after the sale is complete.

On a personal level, Charles Ray is inspired by his wife and three-year-old son. He was deeply influenced by his father, who once took him on a mission trip to distribute goods and medical care to small villages along the Amazon River. A life changing venture that went a long way toward molding his character, the experience was the most humbling of his life. Ray has a bit of a wild side, too. On any given day, you might find him practicing radical motocross maneuvers at the 3 Palms MX Park. 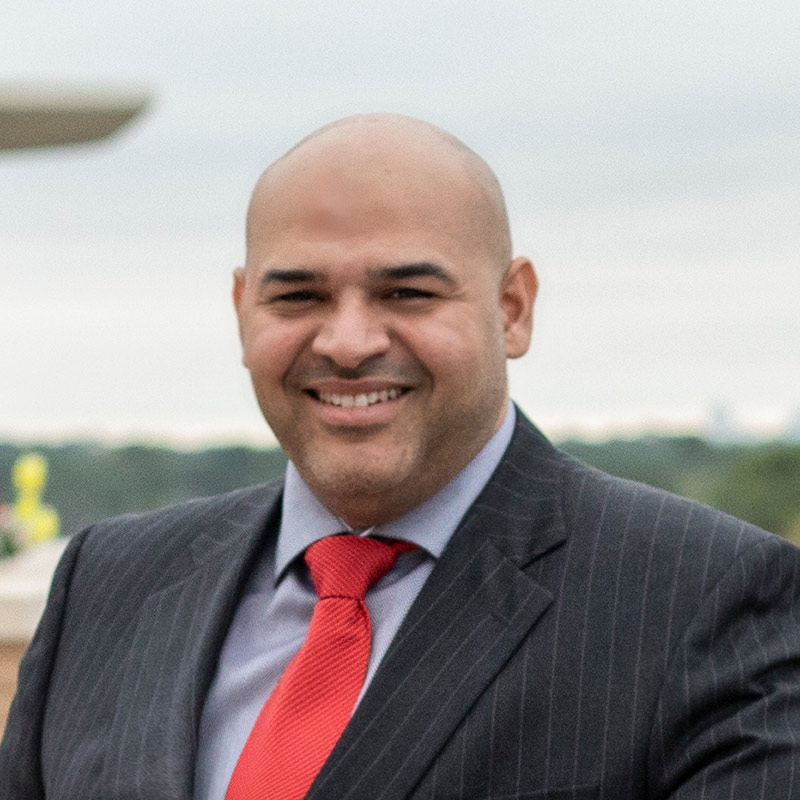 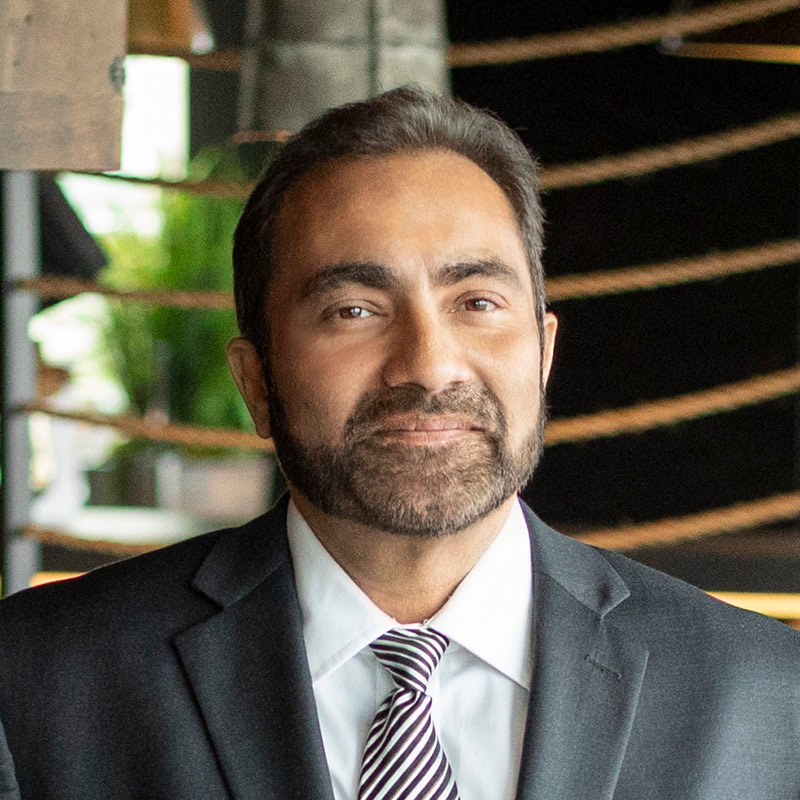 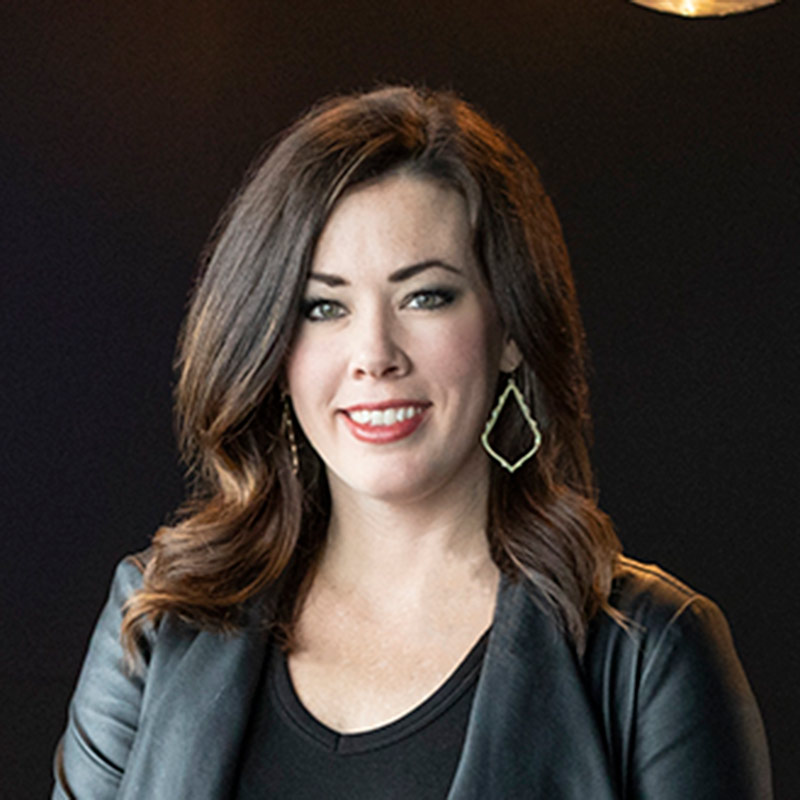 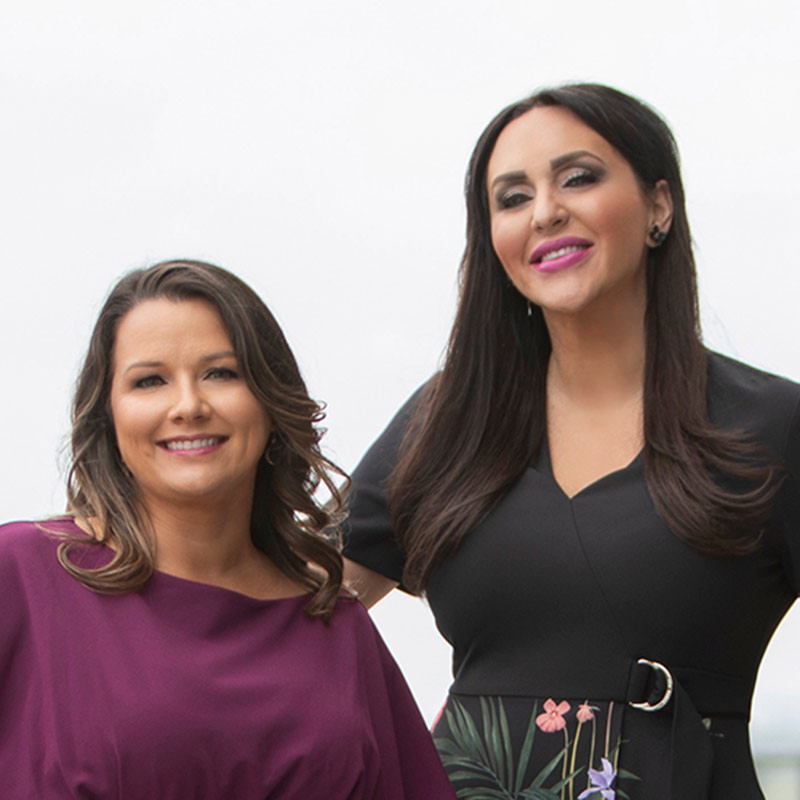 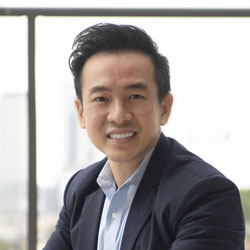 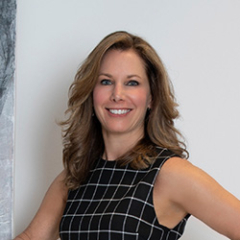 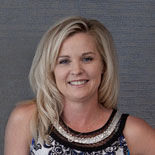 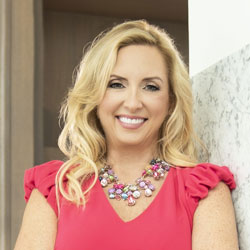 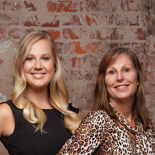 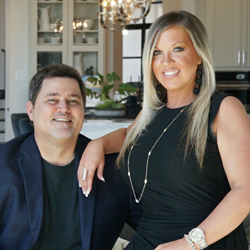 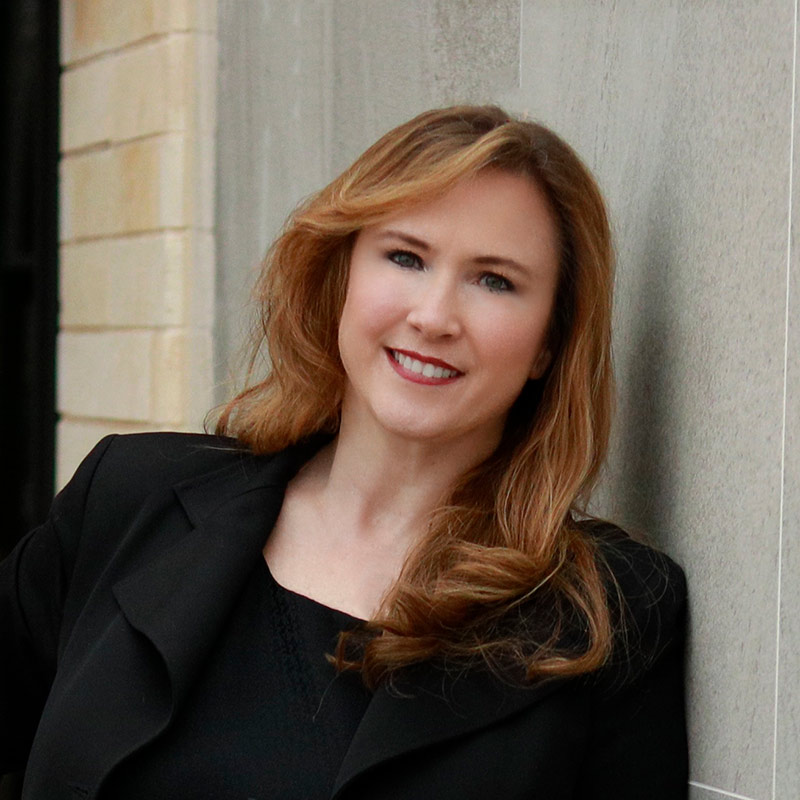 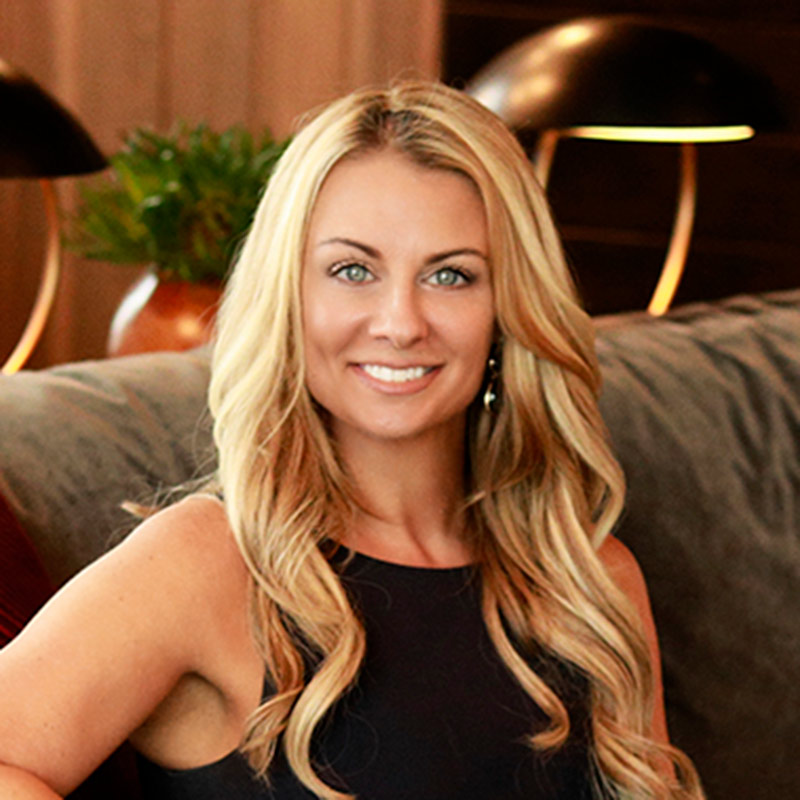 Learn the skills that Charles A. Ray IV has

Using In-House Vs. An Outside Ad Agency

How to Attract Quality Attendees to Your Open House